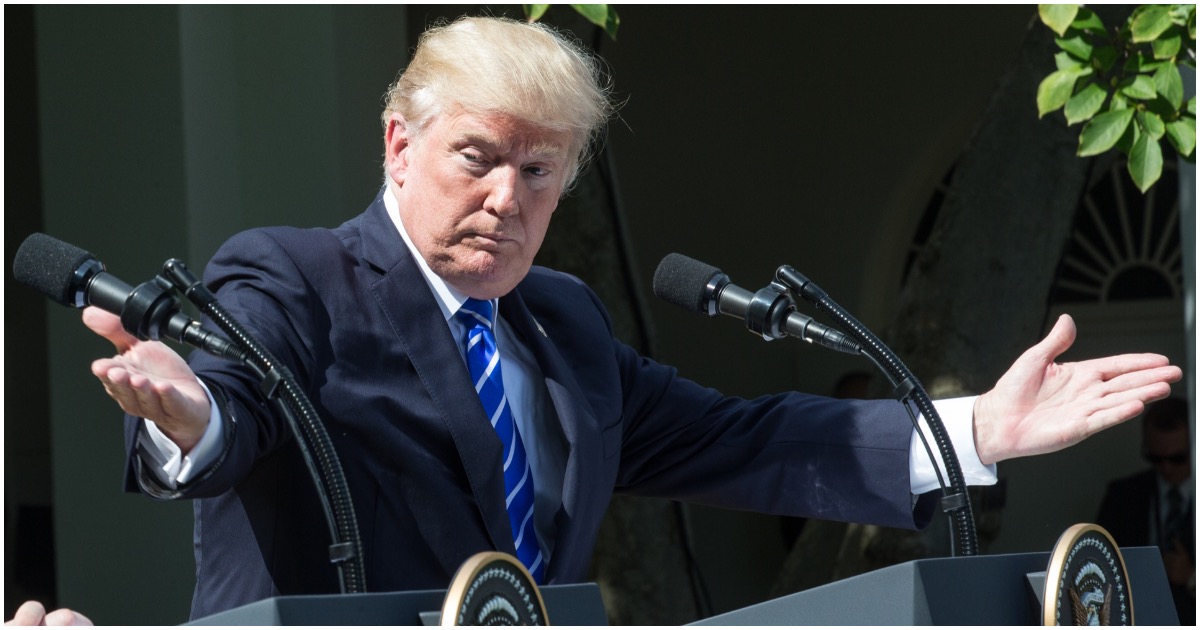 The left will see this future move by President Trump as yet “another” attack on Mexico and the Mexican people. They’d be wrong, sure, but you just know that’s how they are going to spin the narrative.

During an interview with Bill O’Reilly, Trump made clear that Mexican drug cartels will be labeled terrorist organizations. This is a big move by POTUS; a necessary move.

O’Reilly stated, “One of the things that you’ve said to me … is that if another country murdered 100,000 Americans with guns we would go to war with that country. Yet, the Mexican drug cartels kill more than 100,000 Americans every year by the importation of dangerous narcotics. Are you going to designate those cartels in Mexico as terror groups and start hitting them with drones and things like that?”

Trump responded, “I don’t want to say what I am going to do, but they will be designated. I’ve already offered Mexico … to let us go in and clean it out and he so far has rejected the offer but at some point something has to be done. Look, we are losing 100,000 people a year to what is happening and what is coming through on Mexico.”

When’s the last time you saw a video of a Coast Guard member leaping aboard a moving semi-submersible?

Probably not in a good long while.

From Task and Purpose:

A recently published Defense Department video captures crew members from the Coast Guard Cutter Munro as they chase a “self-propelled semi-submersible suspected drug smuggling vessel” (or a narco sub, for short) through international waters in the Eastern Pacific Ocean on June 18.

As the dramatic video shows the crew of the Munro speed after the sub, one of the Coast Guardsmen can be heard yelling in Spanish and ordering the vessel to stop, before turning to his crewmen and saying “that’s going to be hard to get on.” When the vessel doesn’t stop, one of the Coasties decides to literally leap from his moving boat onto the moving narco sub and starts banging on the hatch […]

This will get your blood flowing.

Was that awesome or what?

These guys all deserve our highest honor.