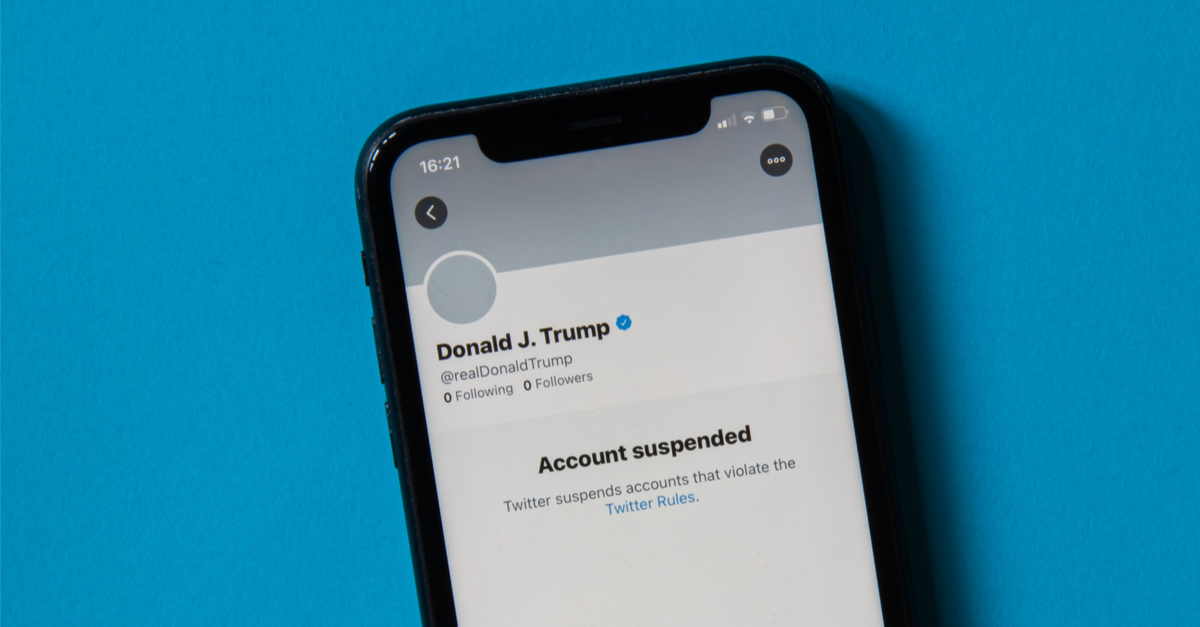 Americans around the nation have long reviled Big Tech, believing that the overlords of Silicon Valley have far too much power over the will and whims of the populace.  Platforms like Facebook and Twitter have the power to silence entire political movements if they wish, or spread hysteria where none should have ever existed in the first place.

Or, in the case of the 45th President of the United States, they have the power to reroute him through the mainstream media, where he can be muted, refuted, or simply omitted altogether.

The banning of Trump from Facebook and Twitter accomplished just that – disallowing the sitting President to speak directly to the American people in real time.  Instead, the President was at the mercy of the media, who were increasingly choosing not to broadcast his words live.

Now, their comeuppance is looming over the horizon.

Former President Donald Trump announced Wednesday he is filing suits against three of the country’s biggest tech companies: Facebook, Twitter and Google, as well as their CEOs.

Trump said he was serving as lead plaintiff in the class-action suits, claiming he has been wrongfully censored by the companies.

Trump was not mincing his words.

“We’re demanding an end to the shadow-banning, a stop to the silencing and a stop to the blacklisting, banishing and canceling that you know so well,” Trump said at a news conference at his Bedminster, New Jersey golf course.

The suits were filed in U.S. District Court for Florida’s southern district.

While Twitter has suggested that Trump’s suspension is “permanent”, Facebook has left the door open for his return after a review of his behavior over the next year or so.  This lawsuit may create some leverage toward restoring Trump’s account.