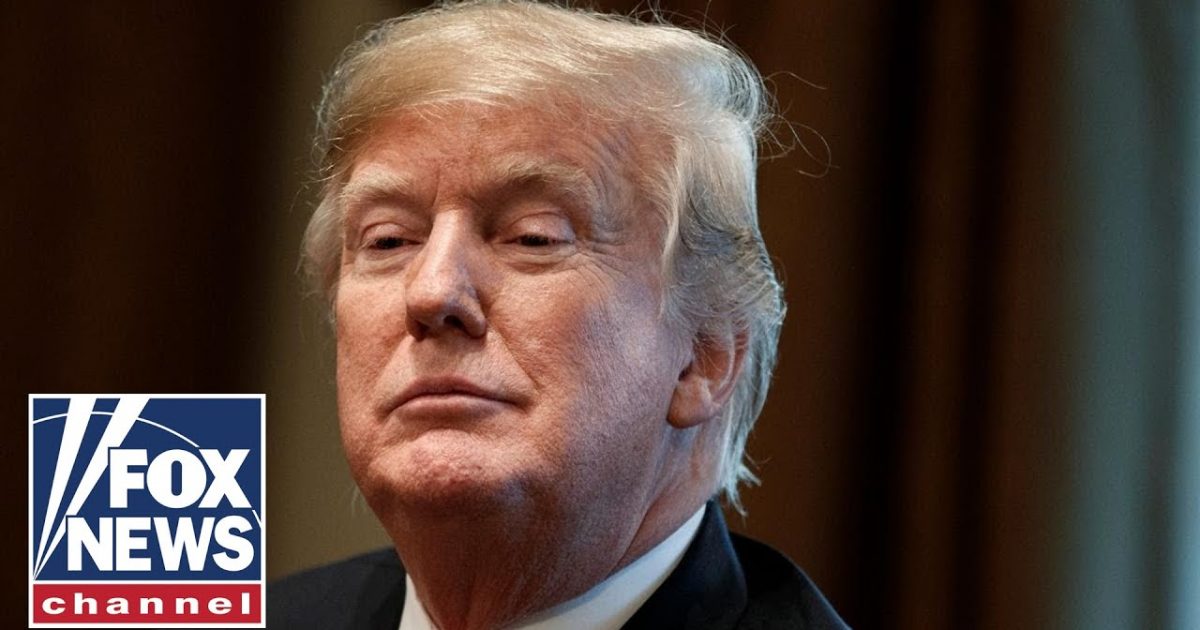 The mainstream media’s nonstop speculation on the meaning of the Mueller report has certainly had an impact on the psyche of the nation.

For two days, (that feel like an eternity), the infotainment industry has been parsing nearly every word from within the 400+ page report compiled by Robert Mueller in his role as Special Counsel.

While Mueller was unable to charge the President with a crime, the mainstream media is now clinging to hope that congressional democrats will keep the fight alive….somehow.

This cacophony of progressive nonsense has manifested itself in President Trump’s approval ratings.

The number of Americans who approve of President Donald Trump dropped by 3 percentage points to the lowest level of the year following the release of a special counsel report detailing Russian interference in the last U.S. presidential election, according to an exclusive Reuters/Ipsos public opinion poll.

The poll, conducted Thursday afternoon to Friday morning, is the first national survey to measure the response from the American public after the U.S. Justice Department released Special Counsel Robert Mueller’s 448-page report that recounted numerous occasions in which Trump may have interfered with the investigation.

Where does Trump stand?

According to the poll, 37 percent of adults in the United States approved of Trump’s performance in office, down from 40 percent in a similar poll conducted on April 15 and matching the lowest level of the year. That is also down from 43 percent in a poll conducted shortly after U.S. Attorney General William Barr circulated a summary of the report in March.

The President has communicated his displeasure at the continued grievance of the democrats via Twitter, where he has lashed out several times since the release of the Mueller report.