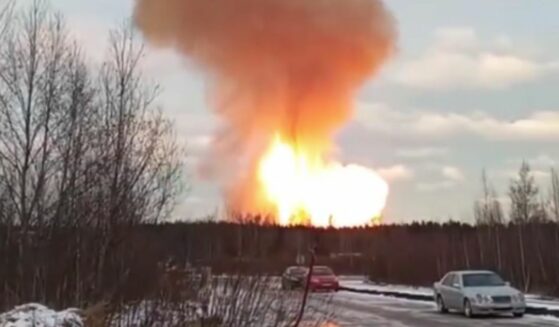 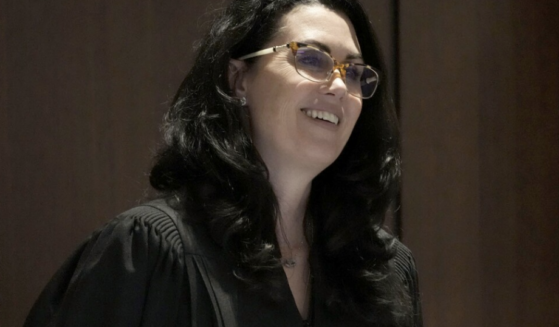 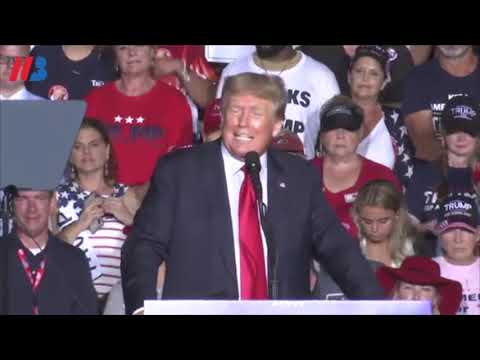 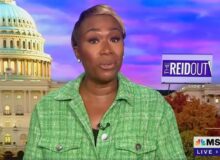 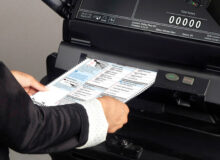 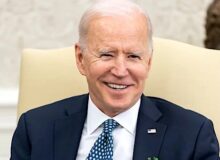 Donald Trump is no dummy.  Pay no mind to those who pretend otherwise in the mainstream media, as they surely have their own agenda when it comes to his political future.

Trump will inevitably and imminently be announcing his 2024 reelection campaign, setting the pace early in a race that could get rather ugly – based solely off the identities of the folks who are already lining up to stab him in the back.

But there are concerns for Trump outside of his potential primary opponents as well, with a number of probes and inquiries still outstanding that could see him facing serious trouble.  Of course, this is part of what makes Trump’s early announcement so genius:  He’ll now be able to frame any such attack on him as a politically-motivated charade meant to impact his chances at reelection.

This will have the January 6th select committee in a bit of a pickle.

The House committee investigating the Jan. 6, 2021, attack on the Capitol says it is considering “next steps” after former President Trump failed to appear for his Monday deposition following a subpoena last month.

In a joint statement from Chairman Bennie Thompson (D-Miss.) and Vice Chairwoman Liz Cheney (R-Wyo.), the panel bashed Trump for filing a lawsuit Friday challenging the subpoena, accusing him of “hiding” after he was compelled to appear for testimony Monday.

“Even though the former President initially suggested that he would testify before the committee, he has since filed a lawsuit asking the courts to protect him from giving testimony. His attorneys have made no attempt to negotiate an appearance of any sort, and his lawsuit parades out many of the same arguments that courts have rejected repeatedly over the last year,” the two said in a statement.

They even trotted out a rather cheap insult for the former leader of the free world.

“The truth is that Donald Trump, like several of his closest allies, is hiding from the Select Committee’s investigation and refusing to do what more than a thousand other witnesses have done,” they added.

You see, any attempt they make to hold Trump legally liable, culpable, or contemptuous will now be viewed as an attack on a candidate for the White House, and escaping the political liability of that will be next to impossible for the Democratic Party.

Andrew West
As a lifelong advocate for the dream promised us in the Constitution, Andrew West has spent his years authoring lush prose editorial dirges regarding America's fall from grace and her path back to prosperity. When West isn't railing against the offensive whims of the mainstream media or the ideological cruelty that is so rampant in the US, he spends his time seeking adventurous new food and fermented beverages, with the occasional round of golf peppered in.
DOJ Now Hoping to Get Pence in Hot Seat Over J6
J6 Panel Turns on Cheney Over Her Trump Obsession
DIM THE SUN: Scientists Have Bold New Climate Change Agenda
Trump-Backed Candidate Blasts McConnell for Funding Opposition
Shocking Poll Shows Trump's Shot Against Likely 2024 Competitors
See more...
Advertisement 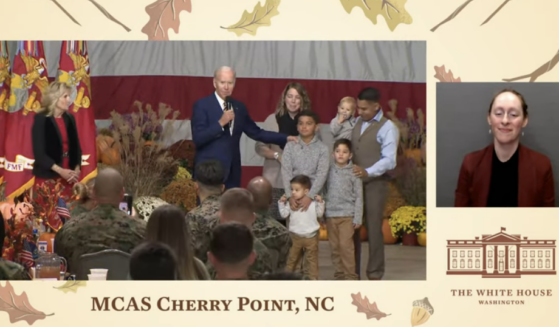 This Republican won in a Democrat-dominated California district. This victory adds to the majority of Republicans in the House.
By Abby Liebing, Western Journal  November 24, 2022 Comment MoreShare
Next