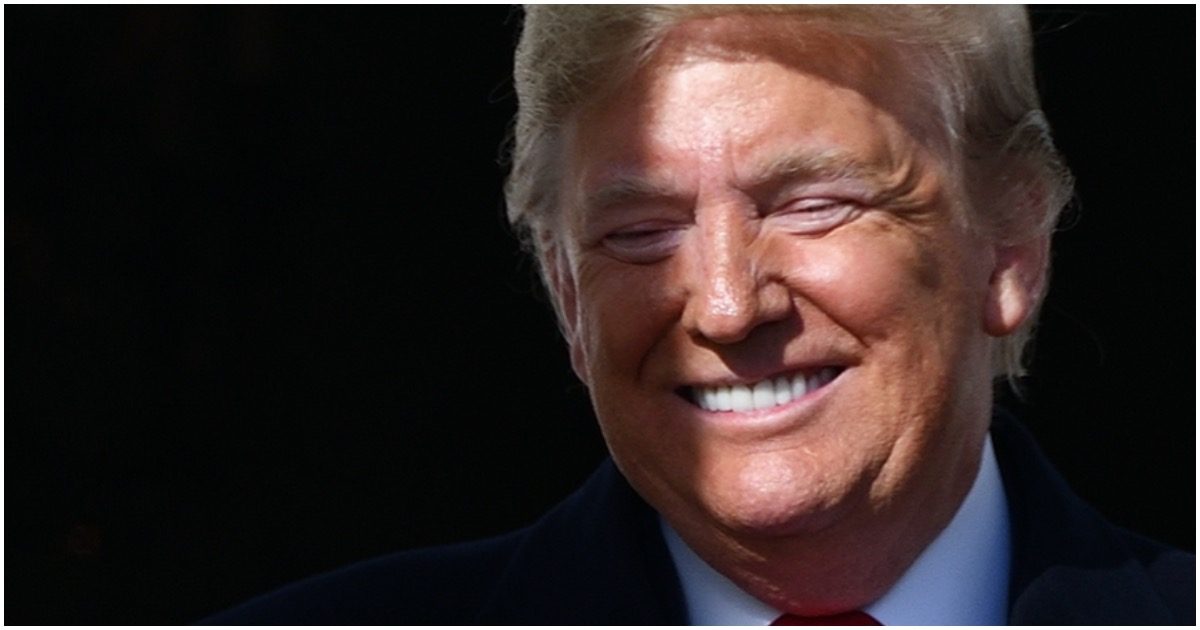 Republicans blasted Barack Obama for eight years as he often made his way to the golf course. If things were running smoothly and America was thriving, it might not have been such a big deal. Democrats brushed it off, saying Obama can do what he wants – leave him alone, you racists! Now that a Republican is back in the Oval Office, liberals constantly berate President Trump for golfing every now and again.

Funny how that works, huh? Obama can do it, and it’s fine. Trump does it, and it’s the end of the world as we know it. On New Year’s Eve, POTUS wasn’t about to let the mainstream media get away with telling a blatant lie regarding his whereabouts during the U.S. embassy attack in Baghdad.

He set the record straight, as soon as he got word. But first, here is what lefties had to say…

As you play golf, US citizens are under attack at Embassy in Iraq. Any btw you cannot claim that Mar a lago is any version of The People’s House. Its your private club. Membership fee $200,000.

Trump criticized Obama for golfing during the 2013 tornado outbreak, during Ebola outbreak and soon after 2016 Louisiana floods.

Today, the U.S. embassy in Iraq has been stormed. Trump just arrived at his golf club. pic.twitter.com/o7b7JoqI39

As US Embassy Baghdad is assailed by protesters, President Donald Trump has arrived at his West Palm Beach golf club. He tweeted this en route: https://t.co/EWq3VbNSsW

You were playing golf and tweeting about the 2016 election WHILE THE EMBASSY BURNED.

You’re a disgrace to our great nation and wholly incapable of executing the duties of President.

Nothing like ending the year with the US embassy in Iraq under siege as 1000’s of protesters chant… “Death to America!!” as Sweet Potato Hitler quaffs down a Slurpee and a can of Pringles while wrapping up another round of golf at Trump National Golf Course. ⛳️ . 🏌️

Donald Trump used to criticize former President Barack Obama quite a bit for playing golf despite major and minor crises in the country and around the world.

Today, with the US embassy in Iraq attacked by protesters, Trump has gone to his golf course.

The US embassy in Iraq is under attack. Trump is playing golf for the 12th straight day. https://t.co/LM9Ledp2TE

While the US Embassy in Baghdad is under attack, Donald Trump was playing golf at his club and attacking Democrats on Twitter

Mess with the bull, you get the horns.