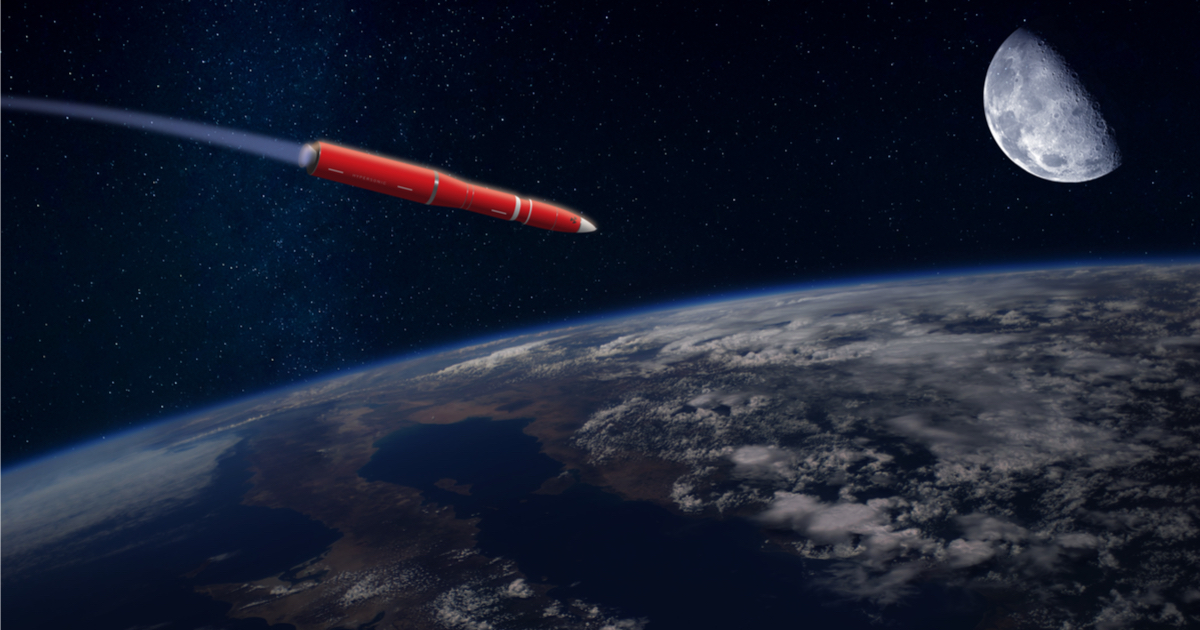 While Robert Mueller continues to toil away at his investigation into alleged Russian collusion with the Trump campaign, the President is busy laying down the law on Moscow.

For years, it has been fairly obvious that Vladimir Putin hasn’t been interested in playing by the rules of the global community.  For the most part, the world abides by this, allowing Putin’s leash to remain fairly slack until something like Crimea occurs, and then a quick yank tends to set him straight again.

But some instances of treachery and deceit are more worrisome than others…especially when they involve something as dangerous and unstable as nuclear weapons.

For instance, there is evidence that Russia has been working on weapons that go above and beyond the limits of a 1987 treaty between the US and Russia.  This has caused President Trump to figurative tear apart the treaty, having declared it void just hours ago.

President Trump said the U.S. will withdraw from a decades-old treaty with Russia that eliminated a class of nuclear weapons after he accused Russia of violating the treaty.

Signed by President Reagan and Soviet leader Mikhail Gorbachev in 1987, the Intermediate-Range Nuclear Forces Treaty banned the U.S. and Soviet Union from having “ground-launched ballistic and cruise missiles with ranges of between 500 and 5,500 kilometers,” and required the destruction of the missiles, launchers and “associated support structures and support equipment,” according to the State Department.

The two countries eliminated 2,692 missiles after the treaty’s “entry-into-force” in 1988, the agency says.

General Paul Selva, vice chairman of the Joint Chiefs, told Congress in March 2017 that military officials “believe that the Russians have deployed a land-based cruise missile that violates the spirit and intent” of the treaty.

Former President Barack Obama remained in the treaty even after an incident in 2014 in which Russia was believed to have tested a weapon that was far beyond the limits of the agreement.  This move was made at the behest of Germany, whose leadership was concern over the possibility of a new arms race in their backyard.

Michael Avenatti Hit With $4.85 MILLION Worth of Bad News