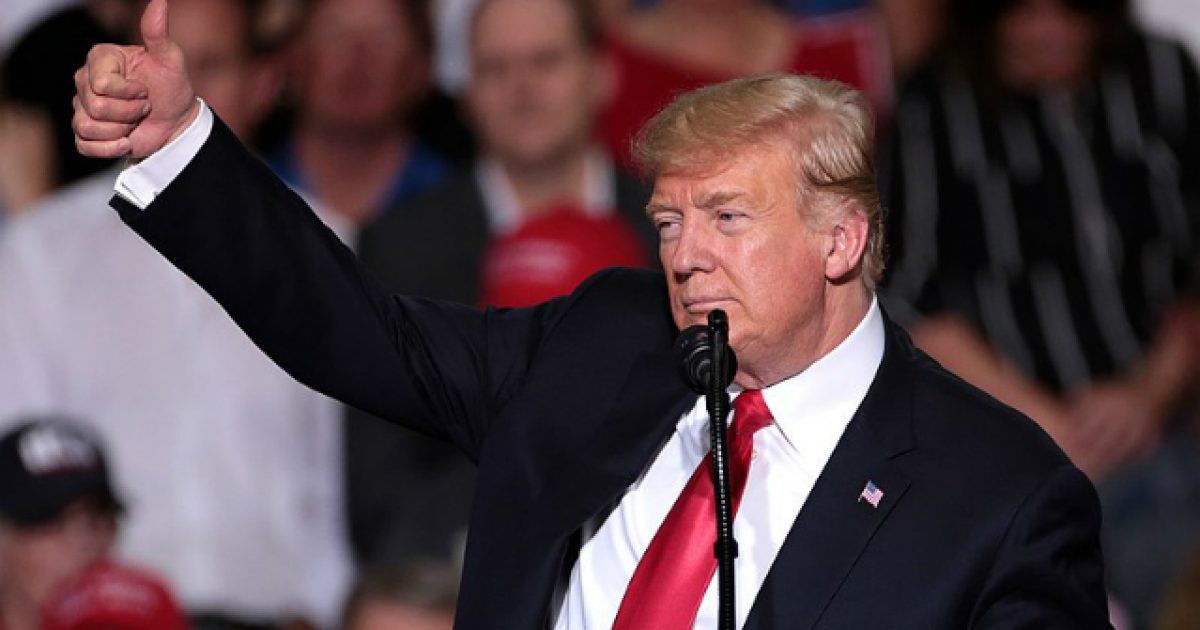 Ross Vought, the acting Director of the Office of Management and Budget, recently stated that he doesn’t believe the Trump administration will place another hold on the security aid that’s been promised to Ukraine.

That, ladies and gentlemen, is what we all like to call a “safe bet,” wouldn’t you agree?

“I am not going to take any tools that the president has off the table, but I don’t anticipate anything on that front,” he said Wednesday, according to Politico.

President Trump’s decision to freeze around $400 million in military aid to Ukraine last year played a prominent role in the House’s impeachment investigation. A federal watchdog later concluded the move was illegal, but Office of Management and Budget officials objected to the finding.

The president’s former national security adviser, John Bolton, alleged in an unpublished manuscript that Trump told him he wanted to continue to withhold the aid to Ukraine until the country investigated his political rivals.

Bolton’s claims undercut Trump’s impeachment defense that the freeze was not related to the president pressuring Ukraine for investigations into former Vice President Joe Biden and his son Hunter Biden, who worked for a Ukrainian energy firm while his father was in office.

President Trump was acquitted last week of the charges of abuse of power and obstruction of Congress by the U.S. Senate.

Say what you will about Trump, but the man isn’t an idiot. He’s obviously not going to repeat the same mistakes of the past. In fact, he’s likely going to take certain actions to ensure those things do not ever happen again, which is the mark of a good leader. 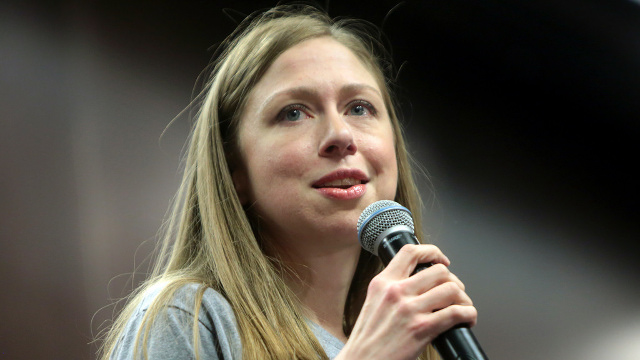