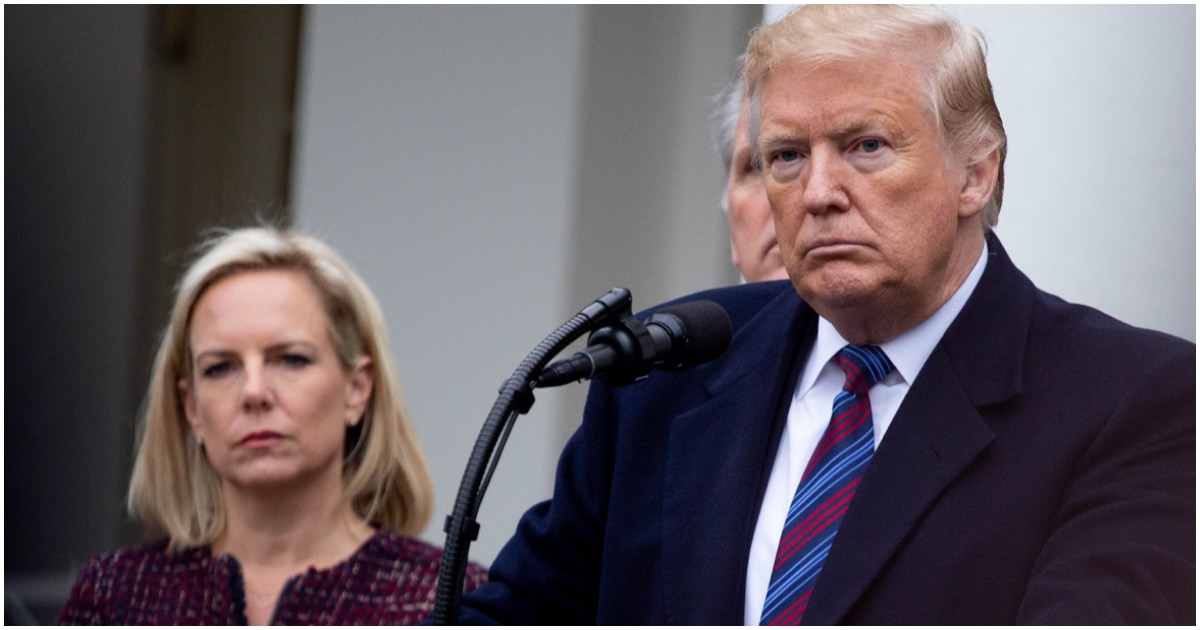 Kirstjen Neilsen wasn’t at the Department of Homeland Security for very long.

In fact, it was just over one full year.

On Sunday, Neilsen submitted her resignation to President Trump.

Democrats say there isn’t a problem at the southern border, but the numbers beg to differ.

Prominent Investor Rips ‘Financially Illiterate’ Ocasio-Cortez, Says She Should Be Voted Out