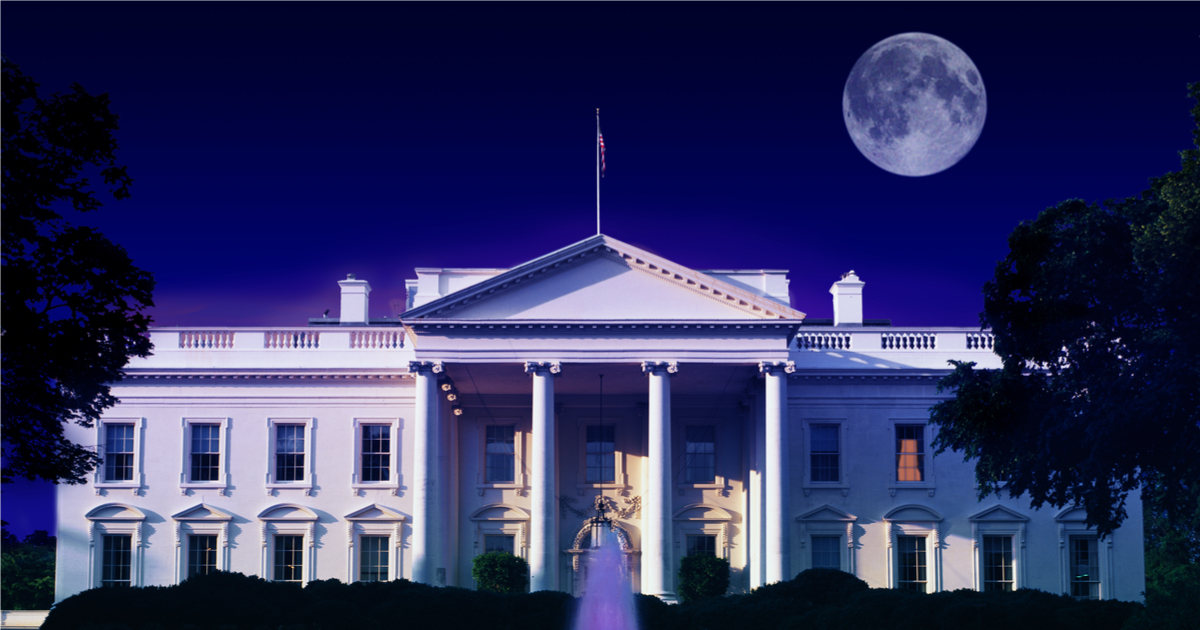 President Trump, in a moment of pure political class, is awaiting the obstructionist democrats from his residence at 1600 Pennsylvania Avenue.

The government is partially shut down, and has been for a week now.  The Democrats allowed this to happen by refusing to provide the American people what they elected Donald Trump for:  A “big, beautiful wall” on the southern border.

Now, as Nancy Pelosi parties in Hawaii, and Mitch McConnell is hiding in Kentucky, Trump waits.

President Trump on Saturday said he was in the White House waiting for Democrats to come to the table to negotiate funding for a wall on the southern border as a way to end the partial government shutdown — an impasse now entering its second week.

“I am in the White House waiting for the Democrats to come on over and make a deal on Border Security. From what I hear, they are spending so much time on Presidential Harassment that they have little time left for things like stopping crime and our military!” he said in a tweet.

The President has stated in recent days that he is willing to allow the shutdown to last a “long time” in order to fulfill his promises to the American people regarding border security.

Pelosi and other democrats have claimed that they offered the President several border security options, although Trump has denied that any of these options constitute what he has proposed.