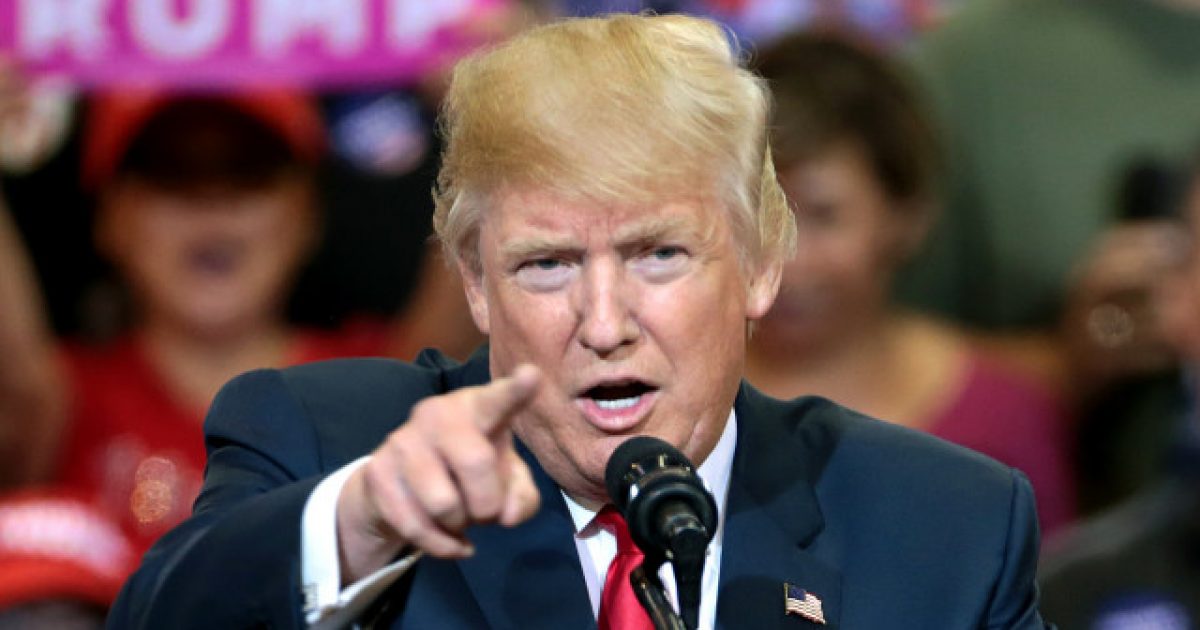 The serial bombings have, so far, been void of casualties – a gracious reality given just how terrifying the situation is.  As police continue to search for clues in the mystery, there is little doubt that the actions were taken under a political premise.  This is absolutely horrifying, especially given that the mainstream media has been predicting this sort of thing for months, if not longer.

Over the course of the last several weeks, we have seen a massive increase in political division within the corporately controlled television media.  Pundits and guests alike have been striking a tone of insolence and dissonance unlike anything we’ve ever seen in our lifetimes, and they’ve even gone so far as to coin the term “New Civil War”.

The worst part is – this “New Civil War” they’ve been predicting would be an enormous financial windfall for these networks, and they know it.

That’s why Donald Trump is sticking to his guns in this fight for free speech, and continuing to scold the mainstream media for their divisive tactics.

A very big part of the Anger we see today in our society is caused by the purposely false and inaccurate reporting of the Mainstream Media that I refer to as Fake News. It has gotten so bad and hateful that it is beyond description. Mainstream Media must clean up its act, FAST!

The incivility of the mainstream media has been spreading to Washington DC as well, with the calls for the creation of “mobs” by Maxine Waters, and the position held by Eric Holder that “when [conservatives] go low, we kick them”.

The left has been appalled by the President’s tone regarding the media, of course, and this sentiment has been the main talking point for CNN and others in this time of great national concern.