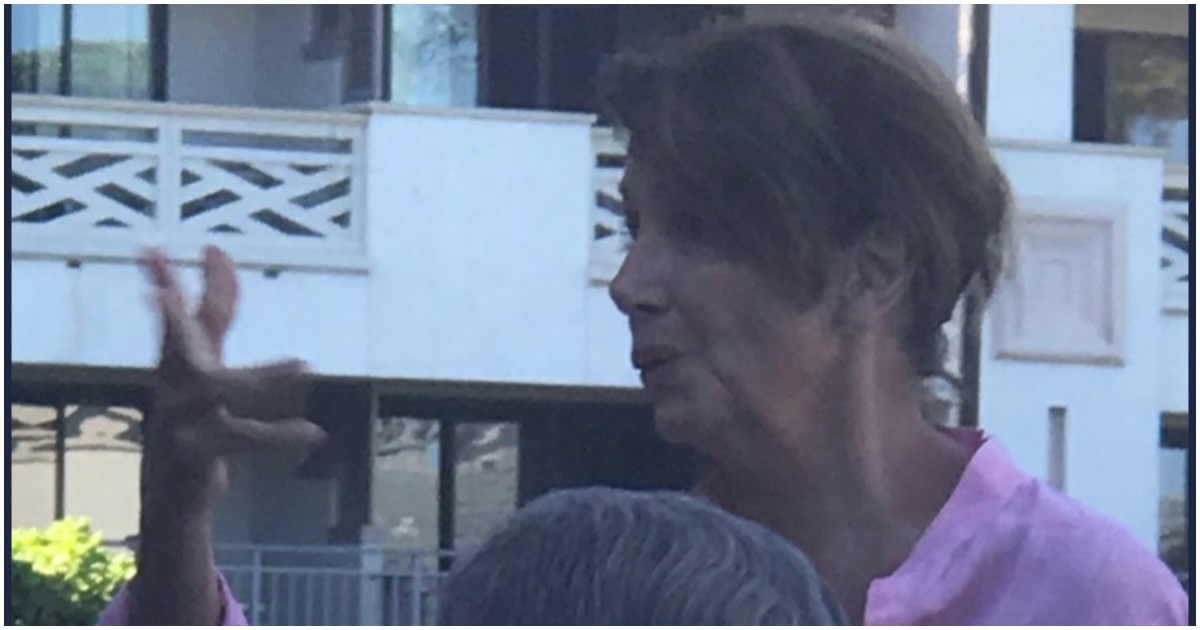 While Trump remained at the White House during the shutdown and canceled his vacation to Florida, Nancy was livin’ large in Hawaii…

[email protected] just hanging out in Hawaii during the #GovernmentShutdown This seems to be a tradition. https://t.co/14Vu3l7xn3 pic.twitter.com/dHdTzt9egZ

Giuliani Has a New Threat for Mueller, and Bobby IS NOT Going to Like It!

If they’re not peddling lies or pushing racial division, Democrats are looking to tax law-abiding Americans to the point where it almost doesn’t make sense to earn above a certain amount of money. Why don’t people like Joe understand that lower taxes are an incentive for people to work harder, not mention that they keep people employed (considering businesses won’t have to fire workers or cut back their hours)!? Libs, man. Just the worst. From Washington Free Beacon: At least 20 million rifles and 150 million ammunition magazines would be caught up in the sales ban and registration scheme Biden touted on the campaign trail, according to a National Shooting Sports Foundation (NSSF) report. The new taxes would cost Americans more than $34 billion, according to a Washington Free Beacon analysis. […] Biden wants to ban new sales of AR-15 rifles and similar firearms as well as any ammunition magazine holding more than 10 rounds—sizes that come standard on most modern rifles and handguns. He would pay some owners to surrender the affected guns they legally own and force everyone else to register the guns under the National Firearms Act. The proposal would require owners to pay a $200 tax stamp for each item. The report said the kinds of rifles Biden wants to ban made up nearly half of all rifles produced in 2018. Oliva said the group’s estimates may actually be undercounts. While NSSF used the latest Bureau of Alcohol, Tobacco, Firearms, and Explosives manufacturer reports, those only cover up to 2018, and Oliva said AR-15s have continued to grow in popularity since then. Kalama Harris apparently doesn’t know that the “Medicare for All” bill she co-sponsored would eliminate private health insurance. WATCH: https://www.youtube.com/watch?v=M_Gg9WrNc58#action=share Kamala also recently said that if she became POTUS, she’ll prosecute President Trump. Based…