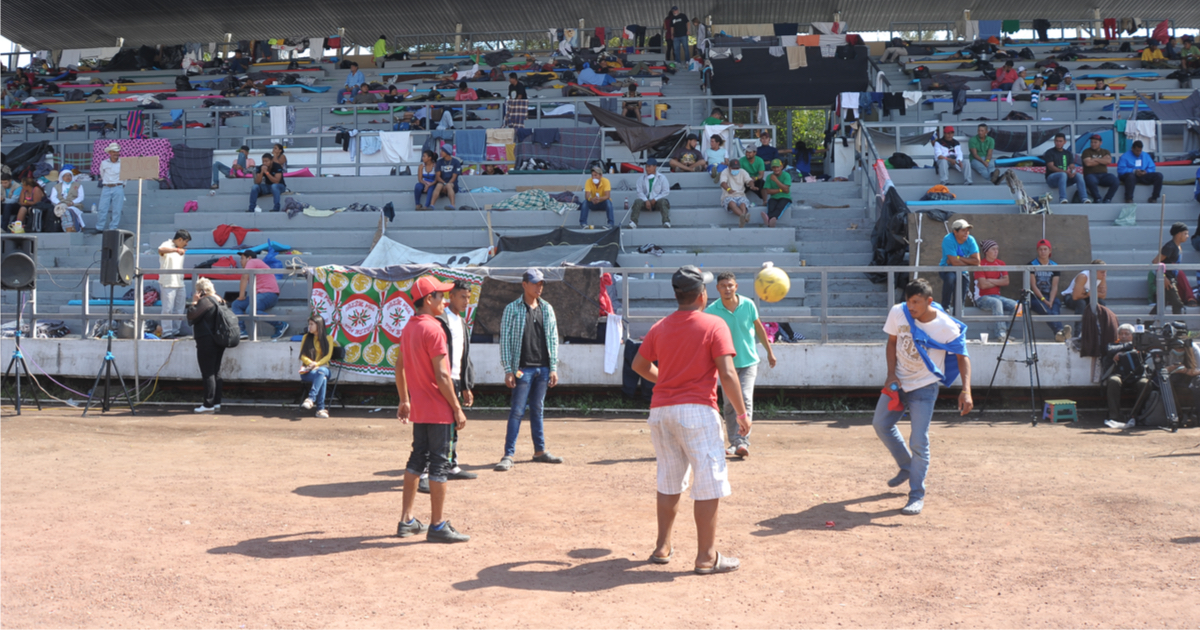 With a great many Central American migrants having already reached the US border, there have been concerns as to what could happen next.

President Trump, who has been tough on immigration from day one of his campaign for the presidency, has already stated on numerous occasions that he doesn’t feel safe allowing thousands of undocumented migrants to enter our country without undergoing the US customs process.

And while the President’s attempts to ban illegal crossers from seeking asylum has been voided by a federal judge, that hasn’t stopped the US from implementing at least a few new policies this time around.

Central Americans who arrive at U.S. border crossings seeking asylum in the United States will have to wait in Mexico while their claims are processed under sweeping new measures the Trump administration is preparing to implement, according to internal planning documents and three Department of Homeland Security officials familiar with the initiative.

According to DHS memos obtained by The Washington Post on Wednesday, Central American asylum seekers who cannot establish a “reasonable fear” of persecution in Mexico will not be allowed to enter the United States and would be turned around at the border.

The plan, called “Remain in Mexico,” amounts to a major break with current screening procedures, which generally allow those who establish a fear of return to their home countries to avoid immediate deportation and remain in the United States until they can get a hearing with an immigration judge. Trump despises this system, which he calls “catch and release,” and has vowed to end it.

With thousands of migrants having already reached Tijuana, a town on the Mexican border with California, there is little time left for the United States to debate the best course of action.

As a War with DC Looms, Facebook Lawyers Up