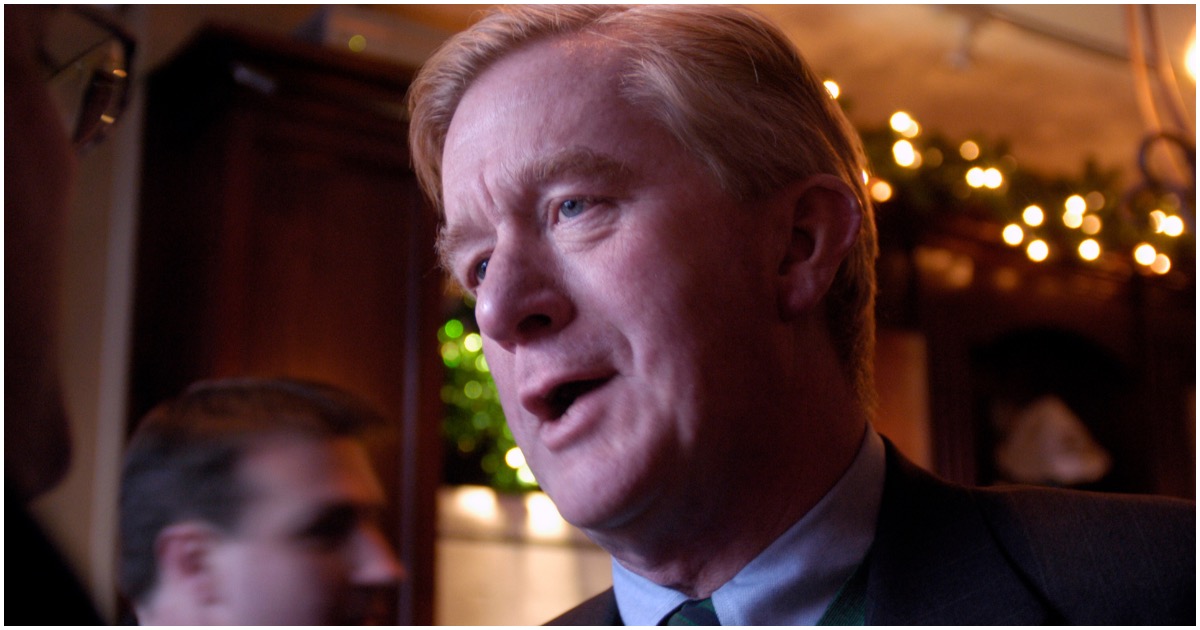 If a Democrat said this, it would be pretty bad.

But this is coming from a man who is running against Donald Trump for the Republican nomination for president in 2020.

Protester Caught On Camera Reaching for Police Officer’s Gun, & He Got Socked In the Face