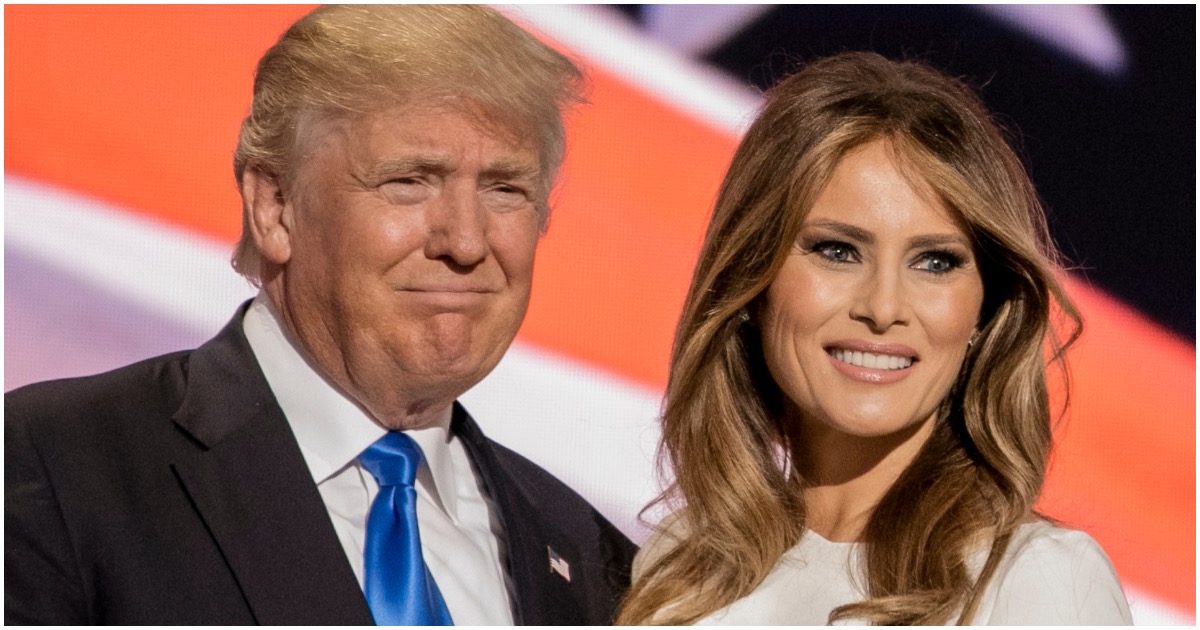 He also gave her a new nickname that lefties don’t care for, too much.

During an interview with “Fox & Friends” Friday morning, President Trump compared his wife Melania to the 20th century’s most iconic first lady, Jackie Kennedy — and sparked more controversy, hilarity and outrage online in the process.

“You know the baby blue doesn’t fit with us,” he explained. “People get used to something — and it was Jackie O, and that’s good — but we have our own Jackie O today. It’s called Melania. Melania. We’ll call it Melania T.”

Donald Trump: "We have our own Jackie O today, it's called Melania. Melania. We'll call it Melania T!" pic.twitter.com/qJgGIw7F8j

Too bad he can't be more like Jackie's first husband. ☠️

as a matter of fact, i see the comparison???? pic.twitter.com/gOQqS6uFo7

Does he not realize that she became "Jackie O" after her first husband was assassinated and she married a Greek billionaire?

Both these ladies are very stylish, there have been comparisons since day one these are probably the two most fashionable first ladies the country has ever had!

IT’S OFFICIAL: Trump Appoints A Border ‘Czar’ & Every Liberal Is About to Flip Out [Details]

Bernie & Biden Both Excluded From First Democrat Debate, Will Have to Wait Until Day Two