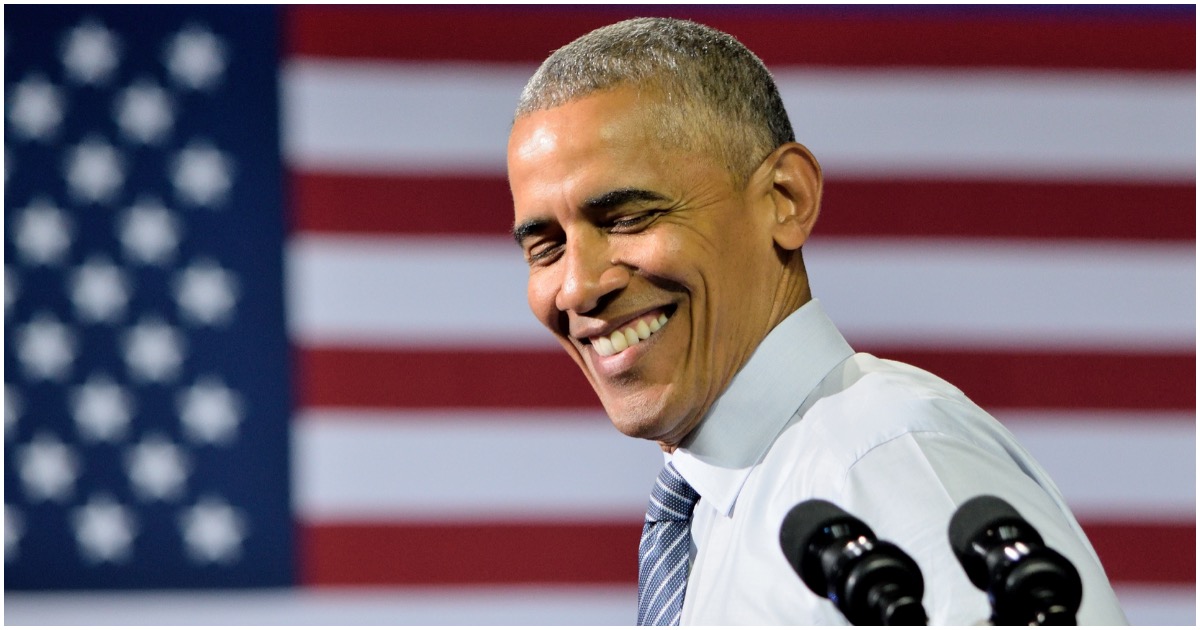 Barack Obama’s legacy will be that he was such a horrible president that he gave way to Donald Trump, a brash New Yorker with a big mouth. That’s gotta sting.

Nobody will care that Obama was the first black president. Obamacare may soon be a thing of the past if the Supreme Court does the right thing in the next year or so. So, what does Obama have besides Benghazi and capturing bin Laden? He’s got Trump. Check this out, via Washington Examiner:

President Trump has ratcheted up his claim that the Obama White House spied on his 2016 campaign, charging in a new book that it was a “treasonous” act by the former Democratic president.

“What they did was treasonous, OK? It was treasonous,” he told author Doug Wead for his upcoming book, “Inside Trump’s White House: The Real Story of His Presidency.”

Trump said, “The interesting thing out of all of this is that we caught them spying on the election. They were spying on my campaign. So you know? What is that all about?”

He added, “I have never ever said this, but truth is, they got caught spying. They were spying. Obama.”