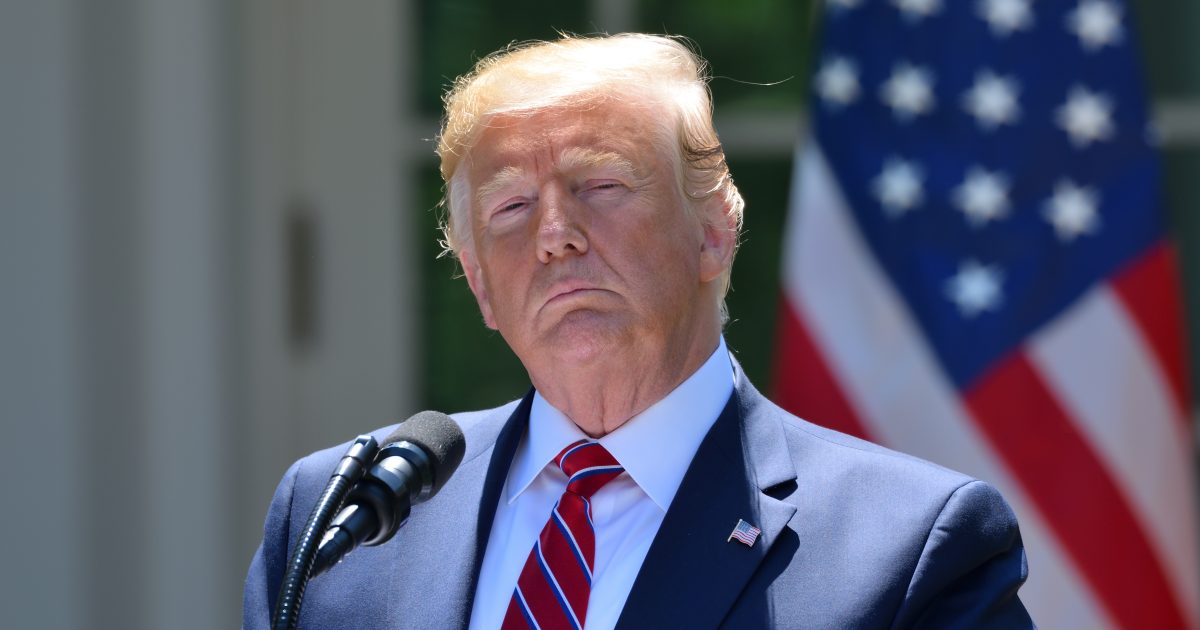 The widower of the woman who died in Joe Scarborough’s congressional office almost twenty years ago requested that President Trump not discuss painful incident after he claimed that Scarborough might have played an active role in her death.

However, the president has ignored those requests and continues to push the theory, stating that “psycho Joe Scarborough is rattled.”

The president pushed the conspiracy theory that in 2001, Scarborough murdered a former staffer, Lori Klausutis, again on social media Wednesday. This time, Trump added that new “facts” regarding her death are “coming out,” ignoring the wishes of her widower, Timothy Klausutis, who has pleaded for the allegations to stop.

“Psycho Joe Scarborough is rattled, not only by his bad ratings but all of the things and facts that are coming out on the internet about opening a Cold Case. He knows what is happening!” Trump tweeted Wednesday morning.

Psycho Joe Scarborough is rattled, not only by his bad ratings but all of the things and facts that are coming out on the internet about opening a Cold Case. He knows what is happening!

The president has speculated about Scarborough’s involvement in the incident in a series of tweets that have been posted to Twitter, stating that the MSNBC host “got away with murder” and offered up the scenario as a reason for why Scarborough might have stepped down from Congress.

The host has repeatedly denied having any involvement in the woman’s death and actually resigned from his post months before she died.

Timothy Klausutis penned a letter that was sent to Twitter head Jack Dorsey asking him to remove the tweets from the president concerning his deceased wife. The platform has denied that request.

“Her passing is the single most painful thing that I have ever had to deal with in my 52 years and continues to haunt her parents and sister,” Klausutis wrote. “There has been a constant barrage of falsehoods, half-truths, innuendo and conspiracy theories since the day she died.”

“The frequency, intensity, ugliness, and promulgation of these horrifying lies ever increases on the internet,” he continued. “These conspiracy theorists, including most recently the President of the United States, continue to spread their bile and misinformation on your platform disparaging the memory of my wife and our marriage.”

President Trump was asked about the letter during an event that took place at the White House Rose Garden on Tuesday. He stated that he’d seen it and said, “I’m sure that, ultimately, they want to get to the bottom of it, and it’s a very serious situation.”

The official police report states that Lori Klausutis passed out from some sort of cardiac arrhythmia secondary to valvular heart disease. As she fell she hit her head on a desk and later died from an “acute subdural hematoma” as a result of the head trauma.