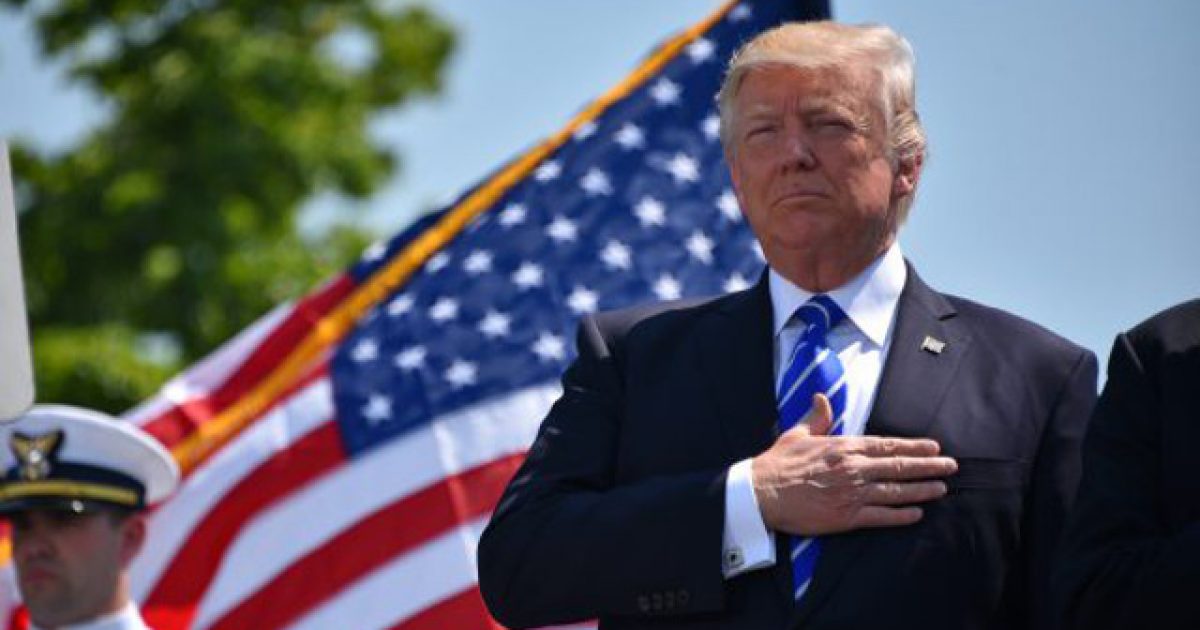 President Trump has completed the interview process for Supreme Court candidates, having spoken with six judges, according to an individual who is close to the selection process.

There are currently, as of this writing, three finalists leading the field of candidates, meaning it’s only a matter of days before we finally find out who is final pick is going to be.

The president and his vetting team have moved quickly ahead of an expected announcement on Monday.

While liberal advocacy groups and others are gearing up for a major confirmation fight, Trump is charging ahead with an imminent decision to fill the seat of retiring Justice Anthony Kennedy, and potentially move the court more solidly to the right.

Multiple sources indicated Kavanaugh, Kethledge and Barrett are currently the focus of attention.

The president also had an additional phone call with Utah GOP Sen. Mike Lee, though Fox News is told the call was not a formal interview and more to ask Lee his thoughts on who would make a good nominee.

The biggest concern conservatives should have right now is to make sure that we get someone appointed to the Supreme Court who will stand boldly for the pro-life cause and seek to overturn Roe v. Wade. Such an action would not only protect the unborn, but also opens up the door for the defense of religious liberty in America.

This is a concept that’s been under attack for far too long and if we don’t defend it, we’ll see the complete erosion of our way of life.