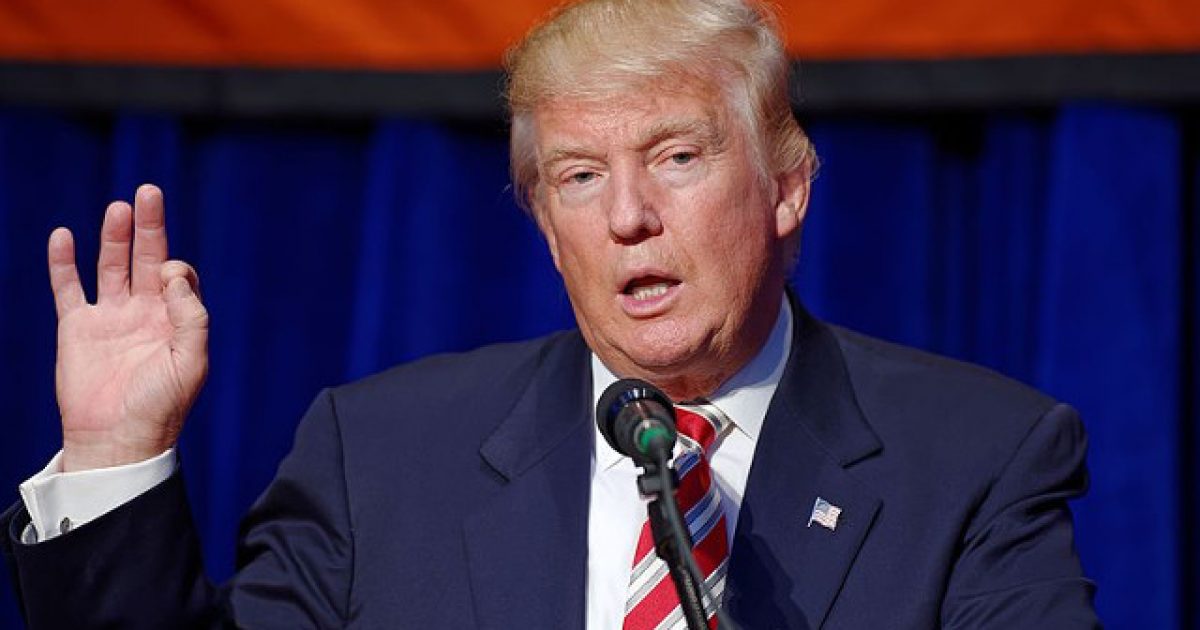 President Trump stated on Tuesday that he wants to see a full investigation done into the death of rich and famous millionaire sex offender Jeffrey Epstein’s alleged “suicide.”

The call for this investigation, of course, stems from the fact that the circumstances surrounding Epstein’s death are fishy at best, and just downright weird, leading to much speculation that the powerful folks he was connected to might have had him killed to keep him quiet about the dirt he had on them.

Hey. Given the strangely high occurrences of suicide amongst those who have information on the Clintons, I don’t think this is too far fetched, so yeah, let’s get cracking on that investigation.

Trump was asked about his retweeting of a joke video linking former President Bill Clinton and former Secretary of State Hillary Clinton to Epstein’s death. Trump defended his retweet and discussed the actions taken by U.S. Attorney General William P. Barr, who has opened an investigation into Epstein’s death.

Earlier in the day, Barr announced that the warden running the Metropolitan Correctional Center (MCC) in New York, where Epstein died, had been temporarily reassigned while the Department of Justice investigates the situation. Two other MCC staff members were placed on administrative leave.

Really, is it a conspiracy theory if the vast majority of folks weighing in on it are almost absolutely sure this guy was silenced by the many people he knew who had a lot to lose from him turning stool pigeon?

I don’t think so. Seems like a fairly plausible scenario, especially given the negligence surrounding keeping an eye on him. At this point it seems anything is possible, which is why an investigation needs to be done so we can get to the bottom of what happened.

Just imagine the ramifications if it turned out he was murdered. The Clintons would start sweating like an intern locked in a room with Bill.

BOMBSHELL: Guards May Be Complicit In Epstein Cover-Up, Logs May Have Been Falsified