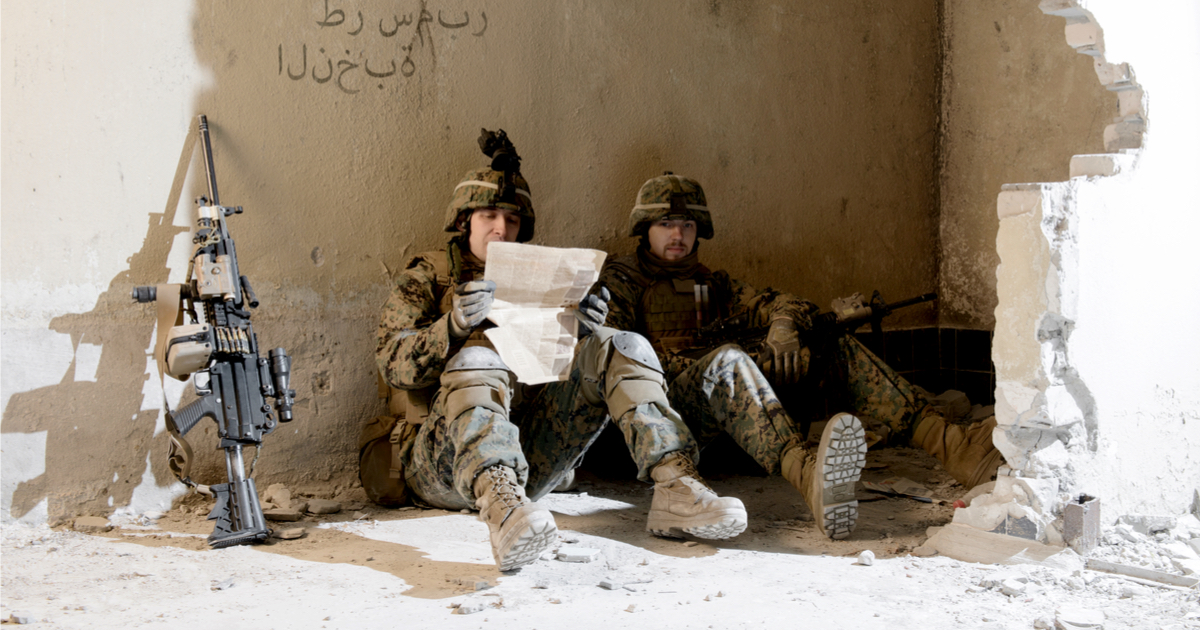 Concerns over American interventions in the Middle East have been at the forefront of our foreign policy for decades, as the region continues to be a hotbed for radical Islamic terrorism.

The vicious cycle of foreign intervention and the radicalization of the Islamic faith has left the Middle East a mess, to put it lightly.  Unrest is the new norm in the region, with violence having become an unfortunate part of the daily experience for many millions of people.

In Syria, the intensity of the struggle had boiled over into a civil war the likes of which that nation has never seen.  Russia was soon involving themselves, egregiously siding with President Bashar al-Assad – a monstrous man by all accounts – with a number of dubious and heinous incidents being credited to the dastardly duo.  This includes the possibility that Russian forces bombed a hospital where victims of an Assad-ordered chemical weapons attack took place, simply in order to hide the evidence from the global community.

Now, as the US has announced that they have completed their terrorist-hunting mission in Syria, the Trump administration is looking to get the heck out of Dodge.

The U.S. military is preparing to withdraw its forces from Syria, people familiar with the matter said Wednesday, a move that marks an abrupt reversal of the American military strategy in the Middle East.

U.S. officials began informing partners in northeastern Syria of their plans to begin an immediate pullout of American forces from the region where they have been trying to wrap up the campaign against Islamic State, the people said.

“The Pentagon has an order to move troops out of Syria as quickly as possible, “ a U.S. official said.

The White House didn’t immediately respond to a request for comment on the move. But Mr. Trumpwrote on Twitter Wednesday morning that “We have defeated ISIS in Syria, my only reason for being there during the Trump Presidency.”

The announcement comes just hours after plans for renewed roles in Syria were being reported within the mainstream media.

Pete Buttigieg Just Told A Pro-Life Dem Woman There’s No Place For Her In The Party
January 27th, 2020 The Political Cowboy