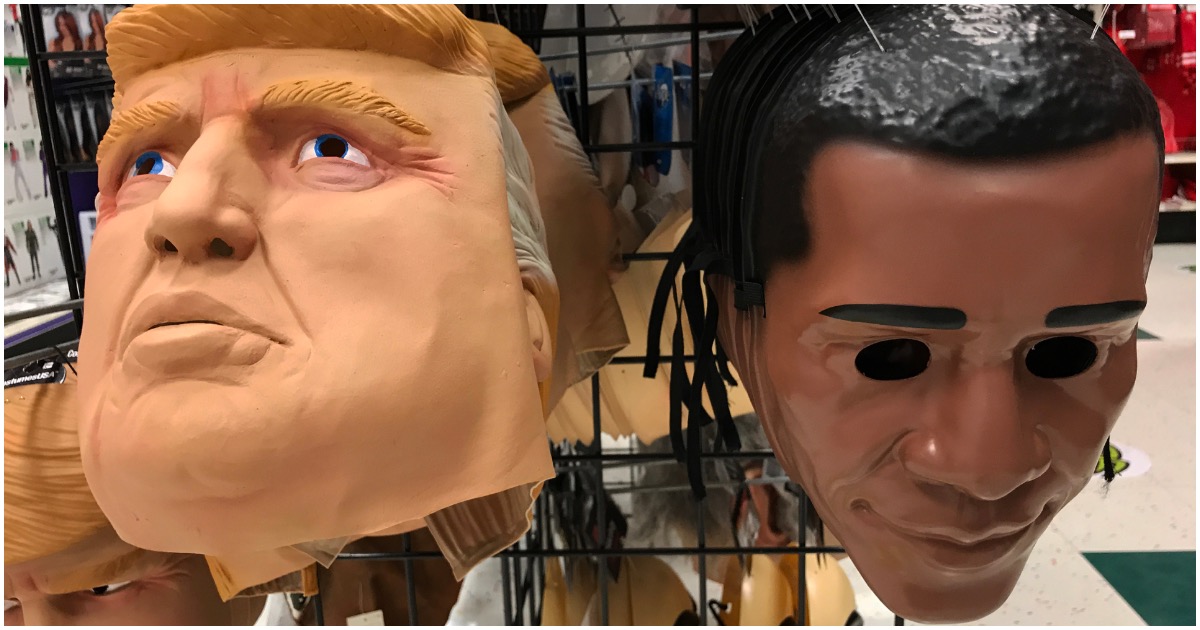 More than half of troops surveyed in the latest Military Times/Institute for Veterans and Military Families poll said they have an unfavorable opinion of Obama and his two-terms leading the military. About 36 percent said they approve of his job as commander in chief.