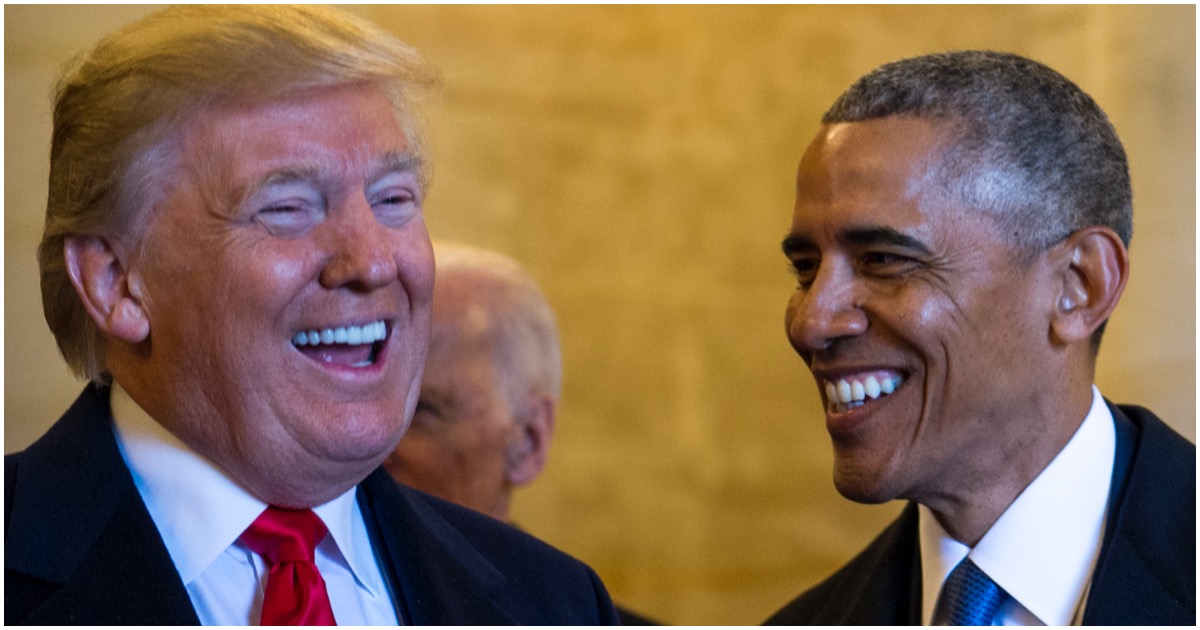 More ‘Trump is Hitler’ Nonsense Emerges, This Time in Nevada