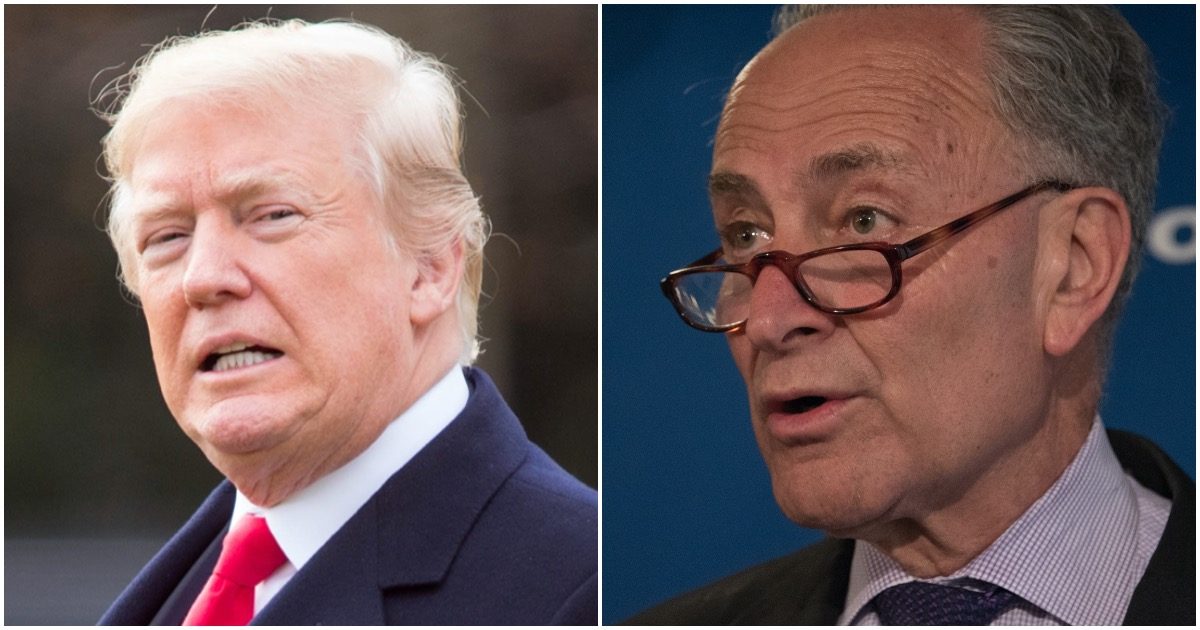 It all started because Senate Minority Leader Chuck Schumer was defending abortion advocates. He sent a threat to Supreme Court Justices Neil Gorsuch and Brett Kavanaugh, both of whom were nominated by President Trump.

Now, Trump has decided to weigh in – and he isn’t pleased.