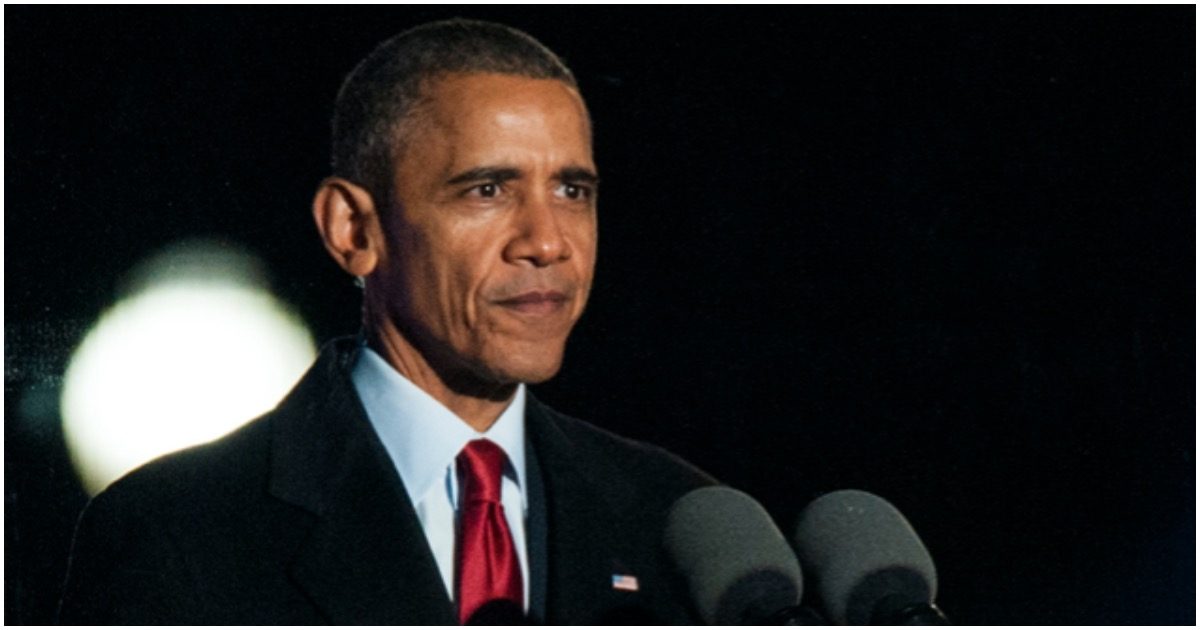 President Trump is absolutely correct. Former community organizer Barack Obama (and his notoriously corrupt administration) was behind every single hit job against Trump.

Now, they all need to pay.

If I were a Senator or Congressman, the first person I would call to testify about the biggest political crime and scandal in the history of the USA, by FAR, is former President Obama. He knew EVERYTHING. Do it @LindseyGrahamSC, just do it. No more Mr. Nice Guy. No more talk!

The extraordinary demand comes as Trump has increasingly sought to link his predecessor to efforts to investigate his associates in 2016 and 2017, dubbing it “Obamagate.” The tweet comes after Sens. Chuck Grassley, R-Iowa, and Ron Johnson, R-Wis., made public a list of Obama officials who purportedly requested to “unmask” the identity of Flynn, who at the time was Trump’s incoming national security adviser.

Graham responded, “No president is above the law. However, the presidency has executive privilege claims against other branches of government. … As to the Judiciary Committee, both presidents are welcome to come before the committee and share their concerns about each other. If nothing else it would make for great television. However, I have great doubts about whether it would be wise for the country.”

“I think it would be a bad precedent to compel a former president to come before the Congress, that would open up a can of worms. For a variety of reasons, I don't think that's a good idea."pic.twitter.com/fQJzZyFVoK