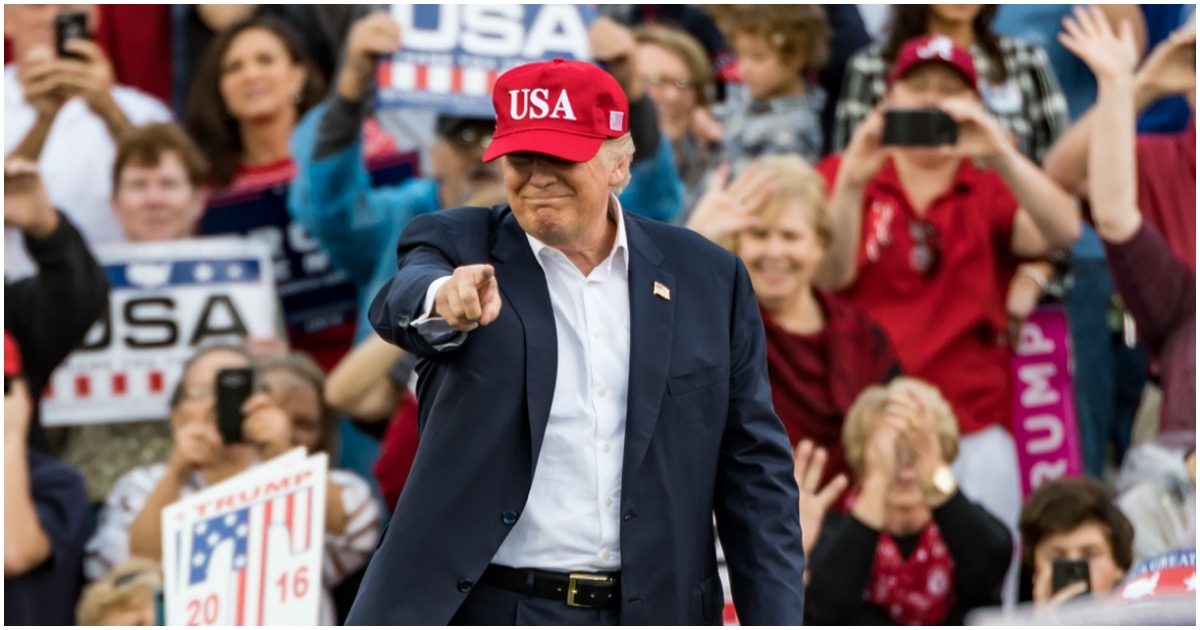 Bernie Sanders was the Democrat winner in the New Hampshire primary. That was pretty much expected. Now that that news is out of the way, what President Trump accomplished on Tuesday night is far more impressive – and it’s not even close. Check this out, via Fox News:

President Trump didn’t have a serious challenger in the New Hampshire primary, but he still turned out enough voters to more than double former President Barack Obama’s 2012 vote total in the state, indicating that the Republican base is all-in on Trump as he prepares to face the eventual Democratic nominee in a reelection battle this November.

With 87 percent of precincts reporting, Trump secured more than 120,000 votes in the Granite State. In 2012, Obama managed just 49,080 total votes in New Hampshire. The gap between the two presidents is likely to increase as more precincts report their totals Wednesday.

Fake News @CNN and MSDNC have not surprisingly refused to talk about my record setting number of voters in New Hampshire (and in Iowa). That’s why they are poorly rated Fake News! I will win both states in November.

As you’d expect, Trump took notice of Tuesday’s Dem results. He called out a few of the hopefuls who didn’t perform so well.

Elizabeth Warren, sometimes referred to as Pocahontas, is having a really bad night. I think she is sending signals that she wants out. Calling for unity is her way of getting there, going home, and having a “nice cold beer” with her husband!

Impeachment King Steyer (how did that work out?) spent 200 Million Dollars and got less than 1% of the vote in Iowa, and only 3% of the Vote in New Hampshire. Could it be that something is just plain missing? Not easy to do what I did, is it?