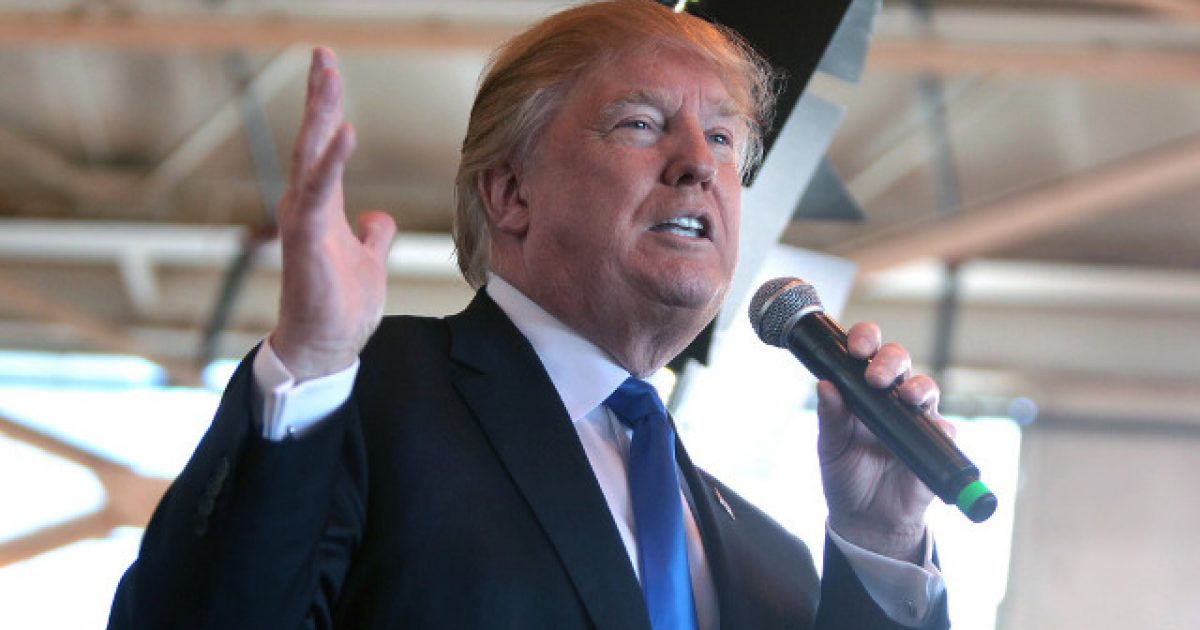 President Trump might be hinting at some potentially good news for the families of three Americans being held captive in North Korea.

This comes not long after North Korea agreed to disarm their nuclear program, having reached a historic agreement with the South.

The three men have been moved from a labor camp to a hotel as the president continues to move forward with preparations for a historic meeting with Mr. Kim.

This is incredible news and proves how adept Trump is when it comes to foreign policy, an inconvenient truth for the left-wing media who had wall-to-wall media coverage of Trump’s tweet war with Kim Jong Un and swore that we were on the brink of World War III.

Well, it seems the reality of the situation is exactly the opposite. Yet, you still don’t see the left giving respect where respect is due.

If Trump manages to free these captives, will this be yet another victory that progressives ignore? In all likelihood it will only stoke their hate for the president even more.

Student Who Threw Sickening Liquid on Confederate Statue, Gets What’s Coming to Her