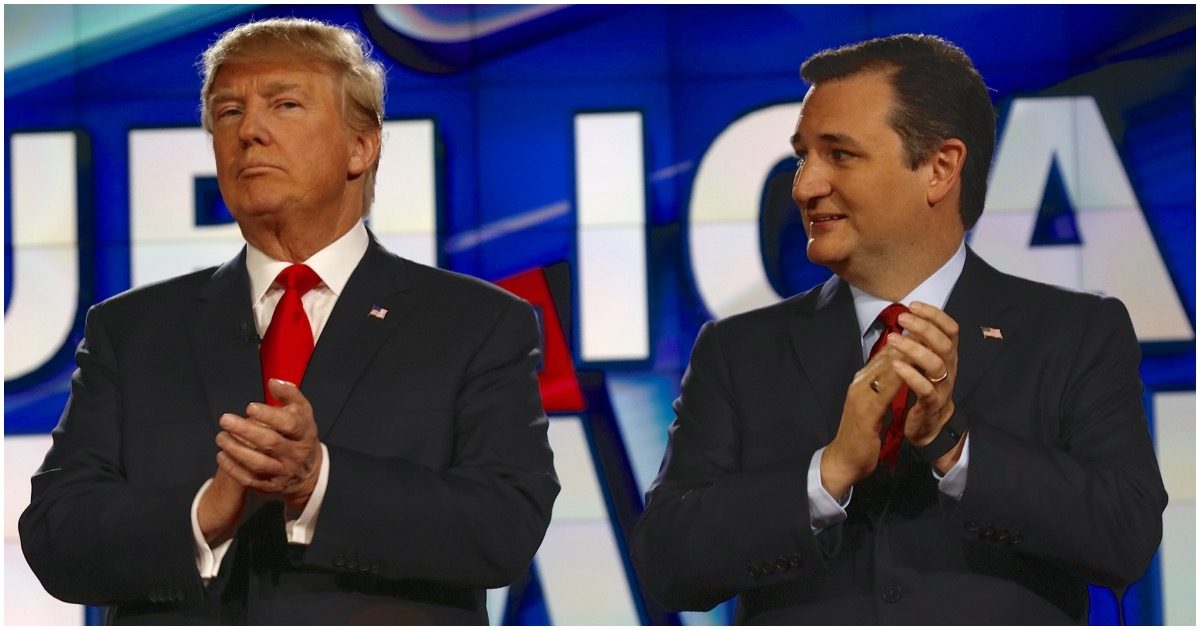 Neil Gorsuch and Brett Kavanaugh were both confirmed to the Supreme Court after being nominated by President Trump. Next up, possibly Texas Senator Ted Cruz (R), if a seat becomes available?

We’ll have to wait and see (and pray that POTUS defeats Joe Biden in November).

President Donald Trump added 20 names to his list of potential Supreme Court Justices on Wednesday, supplementing the list he originally presented before the 2016 election.

“President Trump’s list of potential Supreme Court nominees demonstrates his commitment to appointing originalists, who will abide by the Constitution, and textualists, who will implement the plain meaning of statutes,” White House Press Secretary Kayleigh McEnany told the Daily Caller. “They will uphold the rule of law and ensure that America continues to shine as a beacon of freedom and justice around the world.”

I appreciate the President’s confidence in listing me as a potential Supreme Court nominee. But as I told the President, Missourians elected me to fight for them in the Senate, and I have no interest in the high court. I look forward to confirming constitutional conservatives

Who would you like to see next on the high court?