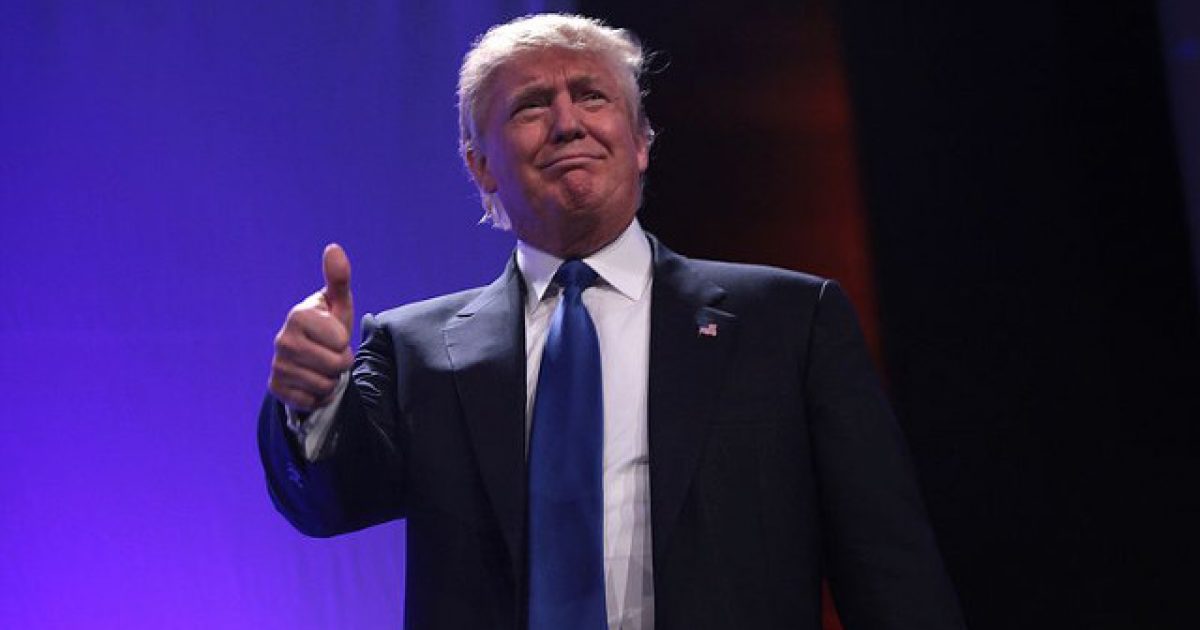 The left in America hates him with a passion and has dedicated every bit of media coverage they can muster to try sabotaging his administration and the agenda he is trying his hardest to implement for the betterment of our country.

However, despite their best efforts, the president is still accomplishing a lot during his first few years in office, including some massive victories in the realm of economics.

According to current Labor Department statistics, unemployment in our country has dropped below four percent, the lowest it’s been in the last 17 years.

Projections for the April unemployment rate had been estimated to be 4.0%; the economy did even better than that.

The best news may be this: as Bloomberg reported, job openings are ready to pass unemployed workers for the first time on record. Bloomberg stated, “The figures are in sync with a Labor Department report last week that showed demand for workers remains solid. Employers increased payrolls in April, pushing the unemployment rate down to 3.9 percent, the lowest since December 2000, and March job gains were revised upward.”

This is fantastic news as it means more and more people are working, providing for themselves, and expanding the free market. There’s little doubt one of the measures Trump has taken that has led to this increase in the labor force is his deregulation of businesses.

He’s been peeling back government interference in the marketplace, which is freeing up more capital for businesses to expand, creating more jobs. Also lowering taxes has also helped significantly.

Here’s to hoping the success just keeps on rolling.

New Report Suggests Who Might Succeed John McCain in Office