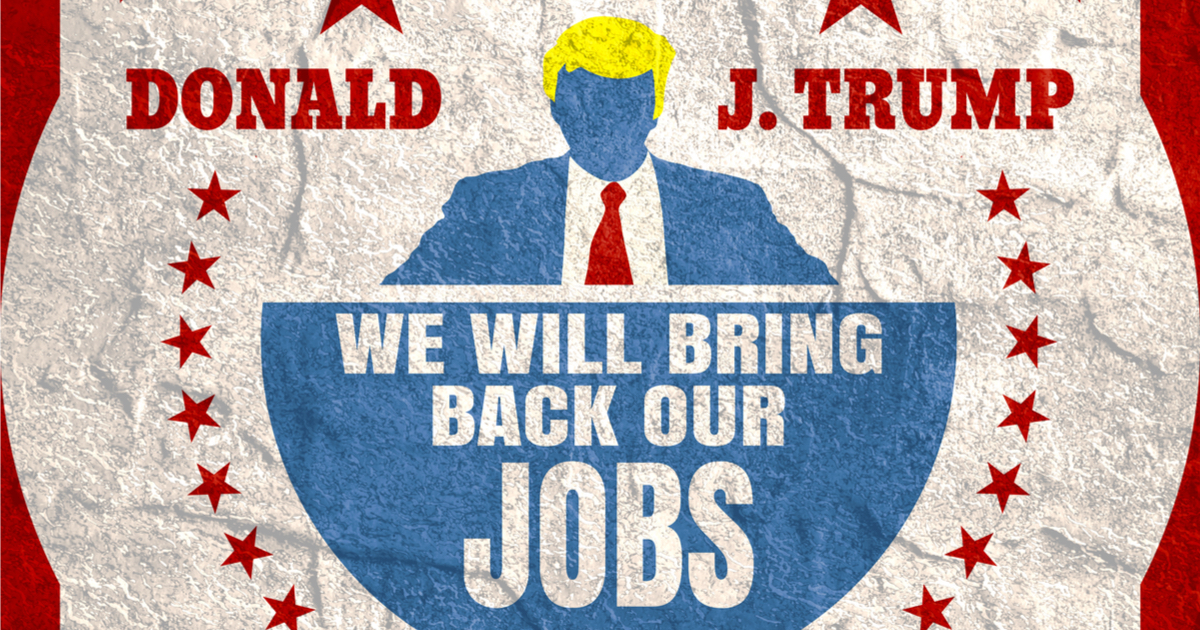 With a bonafide business mogul behind the desk in the Oval Office, one would imagine that there would be some peace in the turbulent financial winds of the American financial system.

For the most part, they’ve been wrong, but for all of the right reasons.

Rather than the nation taking a tepid step back toward sober and rational spending in the wake of the incontrovertibly controversial choice to elect Donald Trump to the highest office in the land, the American people went out and spent.  Consumer confidence numbers went through the roof.  The stock market, albeit in its own fickle way, responded with gusto to the election of a CEO-in-Chief.

Now, even after a devastating government shutdown threatened to curb his success, it seems as though the Trump train will keep rolling down the line.

Private payrolls grew in January at a much faster pace than expected as the labor market shrugged off the longest U.S. government shutdown in history, according to data released Wednesday by ADP and Moody’s Analytics.

The strong jobs growth comes even as the U.S. government was shut down for 35 days in a standoff between President Donald Trump and congressional Democrats over his demand for a wall along the U.S.-Mexico border.

Now imagine all of the success that we could be having if some of these desperate democrats just hung up their “resistance-for-the-sake-of-resistance” schtick for a couple of minutes.

More Trouble for Propagandists at NewsGuard as Fact Checks Flop…AGAIN