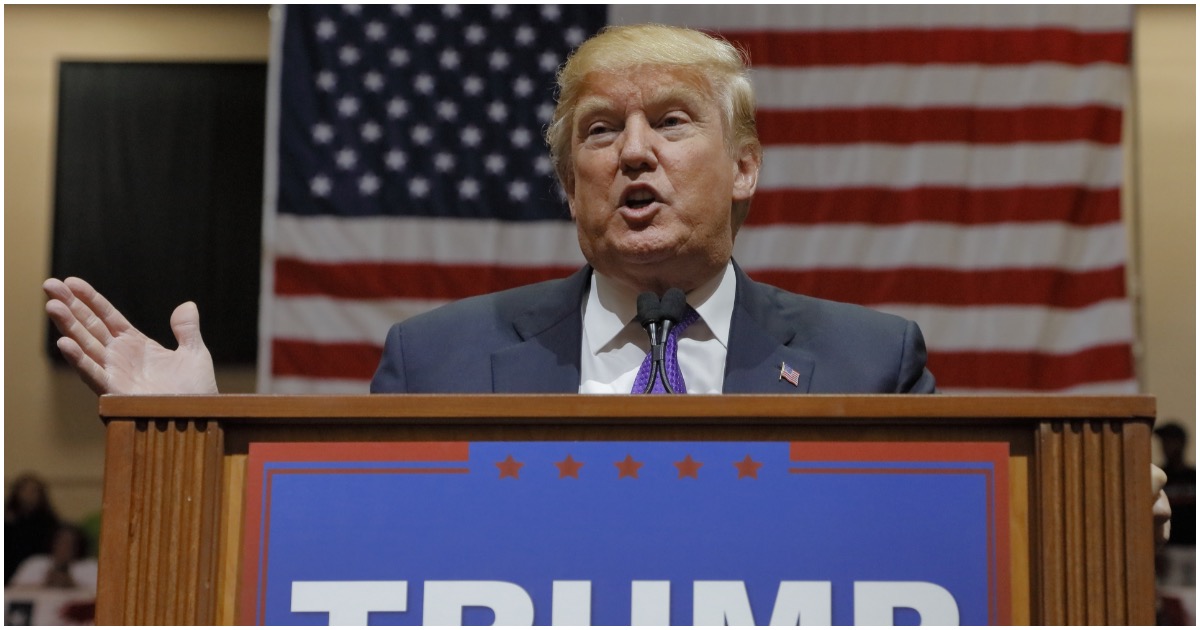 President Trump could say five plus five equals 10 and he’d be wrong.

That’s just the way things are thanks to a radical media and a widely uninformed public. The man can do nothing right.

Here he is, signing an executive order that will save thousands upon thousands of lives, and, still, zip from the MSM.

How many of you noticed the most life-changing story of the week? Yesterday, President Trump made a stunning speech announcing regulatory changes that will save thousands of American lives each year.

These estimates are, if anything, on the low side. Indeed, there are many people who never bother with the transplant waiting list because, under the current system, their prospects of receiving a transplant are so low. Last year, there were about 21,000 kidney transplants in the United States, but the transplant waiting list has remained stuck in the 90,000 to 100,000 person range for some years. If you are old, or even a young person in frail health, you won’t receive a kidney. Donor kidney’s are reserved for more “deserving” recipients. Shockingly, it’s estimated that 43,000 Americans die prematurely each year because they don’t receive a life-saving kidney transplant. For context, this exceeds the number of people who die in car accidents each year.

Trump is apparently planning to use an executive action to put a question concerning citizenship on the U.S. Census survey to bypass the current legal battle that’s raging concerning the topic.

The left, of course, doesn’t want this question included because they want to inflate numbers in certain districts using illegal immigrants so those areas get more representation than others.

At the end of the day, this whole issue is about the left trying to find even more ways they can pander to illegal immigrants and use the leverage they have over them in this regard as a means of transforming those here illegally into good little Democrats who won’t dare to go against them for fear of losing all their free goodies.

This is really insulting to those coming here illegally, but due to the Democrats’ propaganda arm — the mainstream media — these immigrants are still duped into believing that the left actually cares about them.