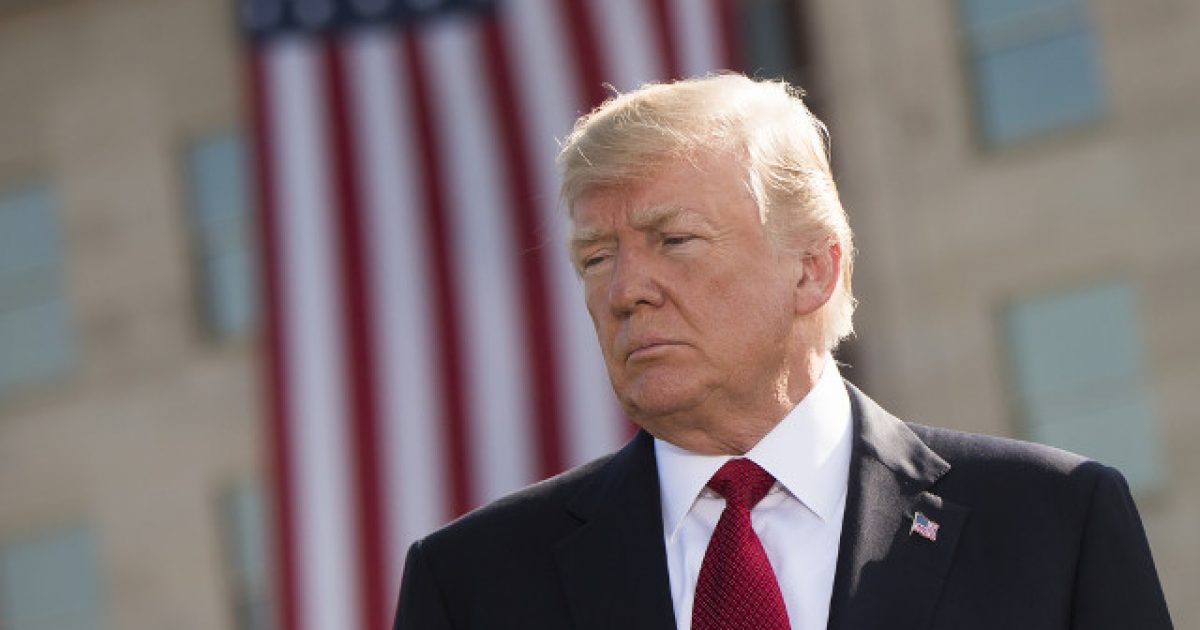 While much of the mainstream media is eyeing the resignation of Jeff Sessions through the lens of the Mueller investigation, drug policy reform advocates are seeing a different opportunity.

Sessions had long been a thorn in the side of those looking to bring meaningful change to the “war on drugs”.  His archaic and old-timey beliefs on subjects such as marijuana made Sessions a major obstacle to reality-based change.  He was an avid defender of the idea of mandatory minimum sentencing – a tactic that has been proven time and again to be more detrimental to the perpetrator than necessary.

Now, with Sessions out, it looks as though the President could be making major moves in the prison reform game.

President Trump was expected to lend his support to a substantial rewrite of the nation’s prison and sentencing laws at an event at the White House on Wednesday afternoon, but opponents of the proposal were making a last-ditch attempt to dissuade him from signing on.

Senators from both parties who hashed out the legislative compromise, which would invest heavily in anti-recidivism programs and lower some mandatory minimum sentences, have staked the bill’s success on Mr. Trump. The president’s support could give political cover to Republicans wary of appearing to reduce some hard-line sentencing rules for drug and other offenses. With his endorsement, they believe they could assemble a coalition of moderate Republicans and Democrats in time to move legislation before the year’s end — and before the new, divided Congress is seated.

The President has had a number of opportunities to discuss prison reform over the last two years, at times with television celebrity Kim Kardashian and her husband, eccentric rapper Kanye West.

As it turns out, some of those in Trump’s inner circle are also hip to change.

Jared Kushner, the president’s son-in-law and the leading advocate of the criminal justice package within the White House, presented the tentative deal to Mr. Trump on Tuesday. Mr. Trump was initially noncommital but later offered a firmer yes, according to administration and congressional officials briefed on the meeting. He is expected to appear midafternoon on Wednesday to announce his support.

These adjustments could lead the way for national drug policy reform, particularly in the case of marijuana; a plant that has been legalized for recreational use in both Canada and Mexico, along with a number of US states.

The CIA’s Plan to Use ‘Truth Serum’ on 9/11 Suspects Revealed!