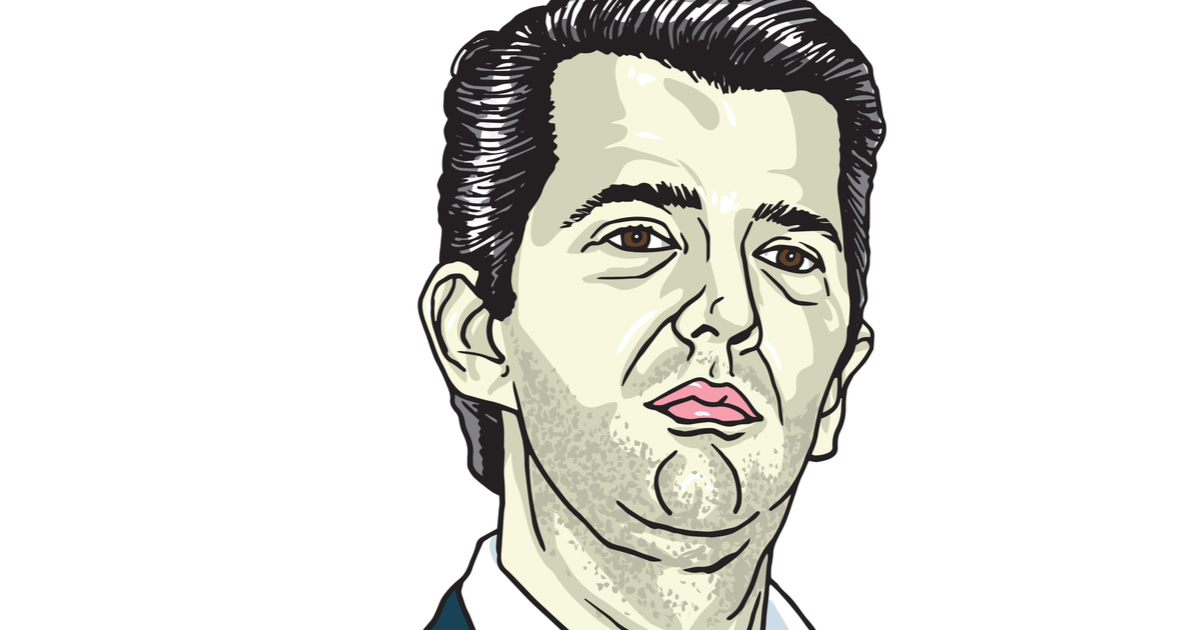 Conspiracy theorists and other paranoid Americans have long been concerned about the Orwellian possibilities of “truth police” and other such invasive authorities.

The worry is that, at some point in our near future, and thanks to the exponential rise in technology, we will one day find ourselves beholden to algorithms whose purpose is to tell us what to think.  Even certifiable nutcase Alex Jones warned us of the coming “info war”, claiming for years that the powers that be would soon make knowledge only selectively available to the masses.

And, despite Jones’ pure insanity on subjects such as “reptilians” and other subjects on the “cringe-fringe”, he may have had a point about the bottlenecking of informational access.

Take Microsoft, for example, who recently teamed up with a leftist informational-Gestapo outfit named Newsguard, whose “fact checking” software will be included in all of the computer giant’s “Edge” internet browser.

Donald Trump Jr. sees this overreach for what it is – un-American – and is calling the fly-by-night fact checkers to the carpet.

Donald Trump Jr. called out news “trustworthiness” browser plug-in NewsGuard over its “inherent bias,” Friday, after Media Matters was given a green rating by the Microsoft partner, despite the partisan outlet keeping an article which attacked conservatives who called Jussie Smollett’s debunked “hate crime” a hoax.

“Media Matters still arguing that the Smollett attack was not a hoax, and they of course are ‘Newsguard certified’ green check mark,” Trump Jr. declared. “That’s the problem with leftists policing ‘the news’. Newsguard Certified means nothing… if anything it probably means inivetable [sic] bias.”

Newsguard was unwilling to respond to previous requests by this author to explain where they derive their authority from, and why their fact-checking prowess should be held in higher regard than anyone else’s.

In the ensuing year, not a single response has been received.