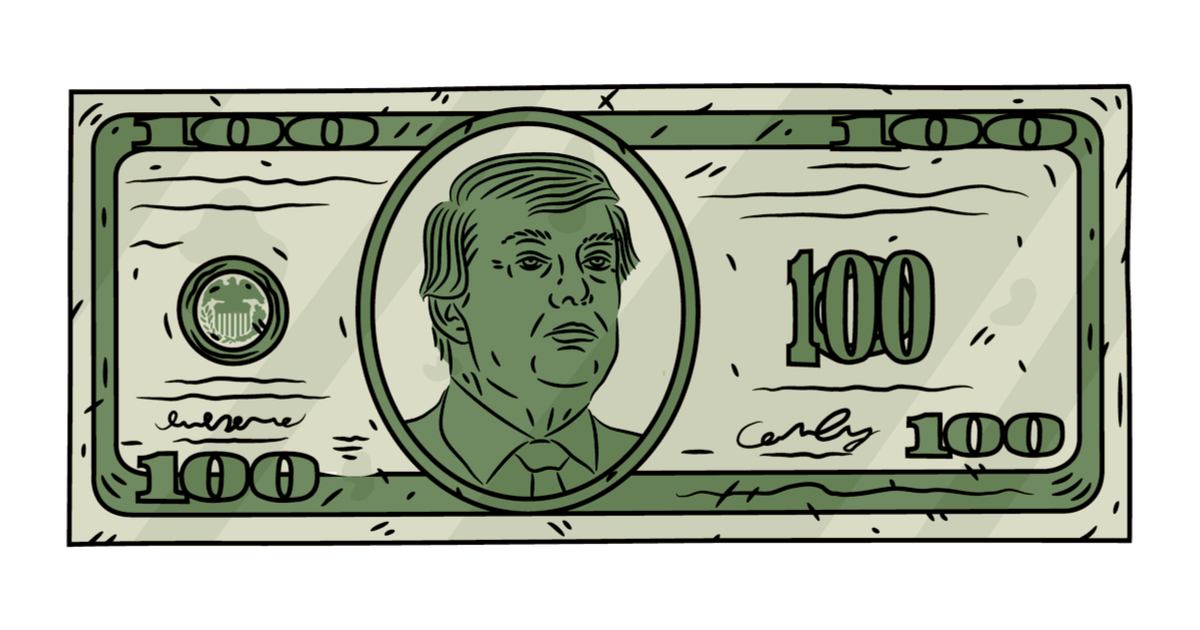 The list of dangers to the Trump presidency certainly seems to be growing by the minute, but that hasn’t translated into much of a shift in public opinion on one aspect of the Commander in Chief’s reign.

Every day now, there seems to be an exponentially larger shift in the Special Counsel’s “Russiagate” probe, with today’s coming at the expense of Roger Stone, and what he attempted to convince us was his unwavering loyalty to the President.  It turns out, instead, after hearing where Mueller is going with this whole thing that it would be best to allow his attorney’s to weigh in on his decisions.

One has to wonder is Stone’s squealing will be any more productive than Michael Cohen’s?

And, of course there is the looming shutdown that could reignite political division in our nation in 19-ish days if no funding deal is reached.

Despite all this, however, the President seems to be continuing at least one of his golden streaks.

Public approval of President Donald Trump’s handling of the economy reached its highest points since the election of 2016 even while his overall approval rating was effectively unchanged in January.

Fifty-one percent of Americans approve of President Trump’s management of the U.S. economy, according to the latest Wall Street Journal/NBC News poll. That is up a percentage point from the last time the question was asked in July 2018. Before the Trump tax cuts were passed at the end of 2017, Trump’s economic approval rating was just 42 percent–around where it had been since his election.

The growing popularity of Trump’s economic policies defied predictions that the public would turn against the president due to stock market turmoil that lasted from October through Christmas Eve 2018. Both the stock market and economic data released in January have shown continued economic strength, although not quite at the heights reached in the third quarter of 2018, when the economy grew at a 3.5 percent rate.

Even with dark days on the horizon, the CEO-in-Chief continues to perform nuanced economic maneuvers at an incredible clip, and this latest polling data shows that Americans are quite aware of it.