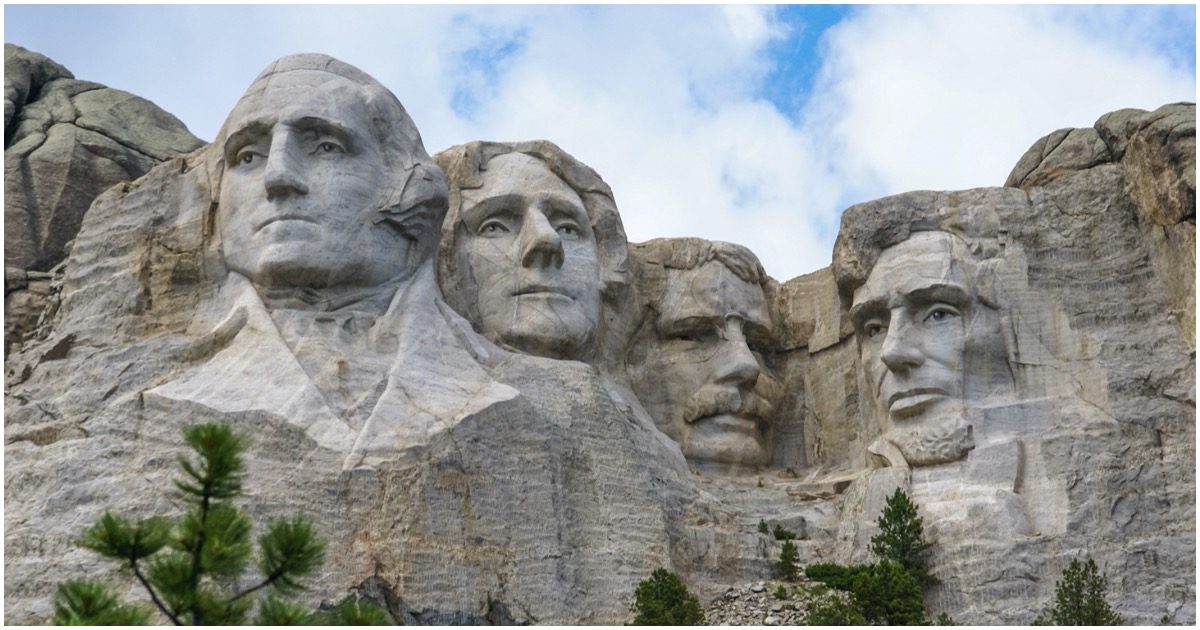 President Trump could have an all-black cabinet and he’d still be deemed a racist. That’s just how things work in Trump’s America – anything can be spun to fit the liberal narrative.

On Tuesday, the official Democrat Twitter account tweeted something so ignorant that it appears it is now deleted.

Even for them, this is pretty low. 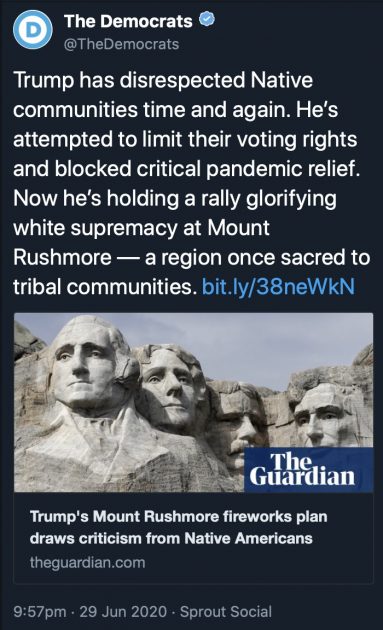 The Democrats think Mt Rushmore is a display of white supremacy.

There’s no saving this country if Biden gets elected.

And… deleted as I expected. Don't worry, @TheDemocrats; I saved it for you. pic.twitter.com/ElV0F8yWiO

The Democratic Party's plan to run on a "Mount Rushmore is racist" platform was truly innovative. pic.twitter.com/HA0uxwKWUO

Biden’s going to end up running on a platform of dismantling the Washington, Lincoln, and Jefferson Memorials, isn’t he? https://t.co/ITV0Uqsnef

If “colonialism” bothers you, then I’ve got some really bad news about the how the home of your garbage newspaper got started. https://t.co/nRR0HwrKRt