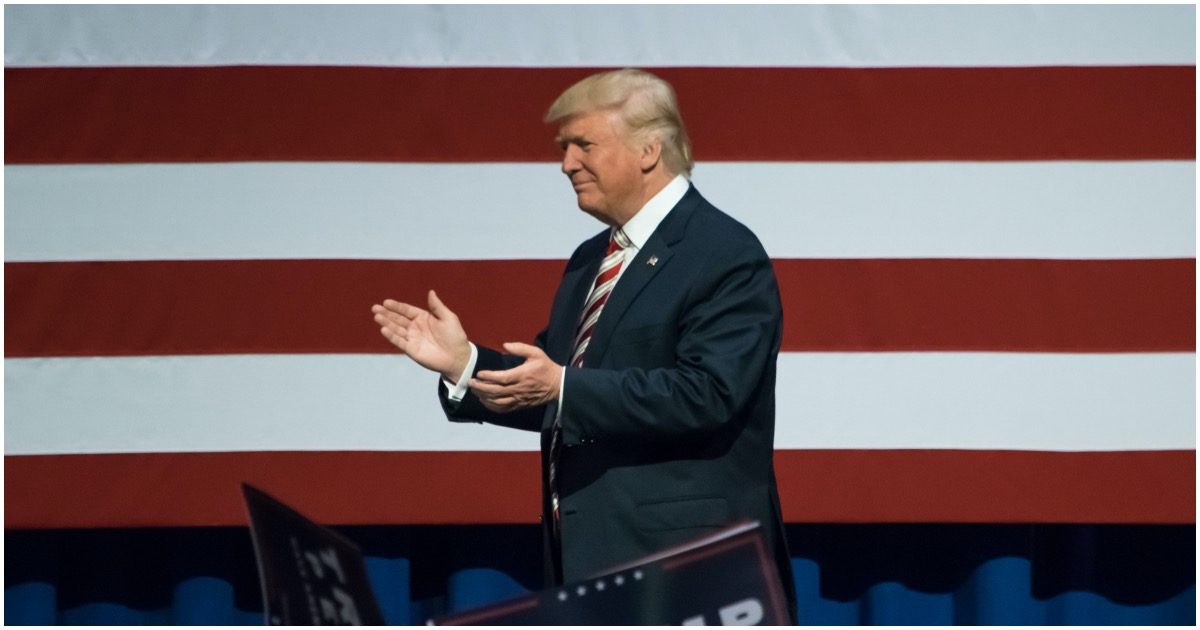 If President Trump had his druthers, Democrats would look to impeach him for something new every single month. After all, his numbers only went up after the charade finally failed in the Senate.

Based on the amount of cash raised by the Trump campaign and the Republican National Committee, it appears Dems have unknowingly helped POTUS in his quest to earn a second term at 1600 Pennsylvania Ave.

President Trump’s re-election campaign and the Republican Party brought in more than $60 million in January, amid the impeachment battle on Capitol Hill.

Parscale added, “With President Trump’s accomplishments, our massive data and ground operations, and our strong fundraising numbers, this campaign is going to be unstoppable in 2020.”

Every American knows that you can’t spend more money than you bring in. It will put you in debt and you could wind up just paying the interest on your credit cards for years.

But don’t tell that to socialists.

As long as you keep raising taxes on the public, there will always be cash to toss around for this project or that project. Until there isn’t any more money. Then what do you do?

If Bernie Sanders somehow magically becomes president, he plans to categorically destroy the greatest nation that ever existed. Piece by piece. Day by day.

Could Mt. Hood Be The First Volcano To Erupt On The West Coast?
March 4th, 2021 Sons of Liberty Media

We The People Should Cancel The Cancel Culture
March 4th, 2021 Clash Daily