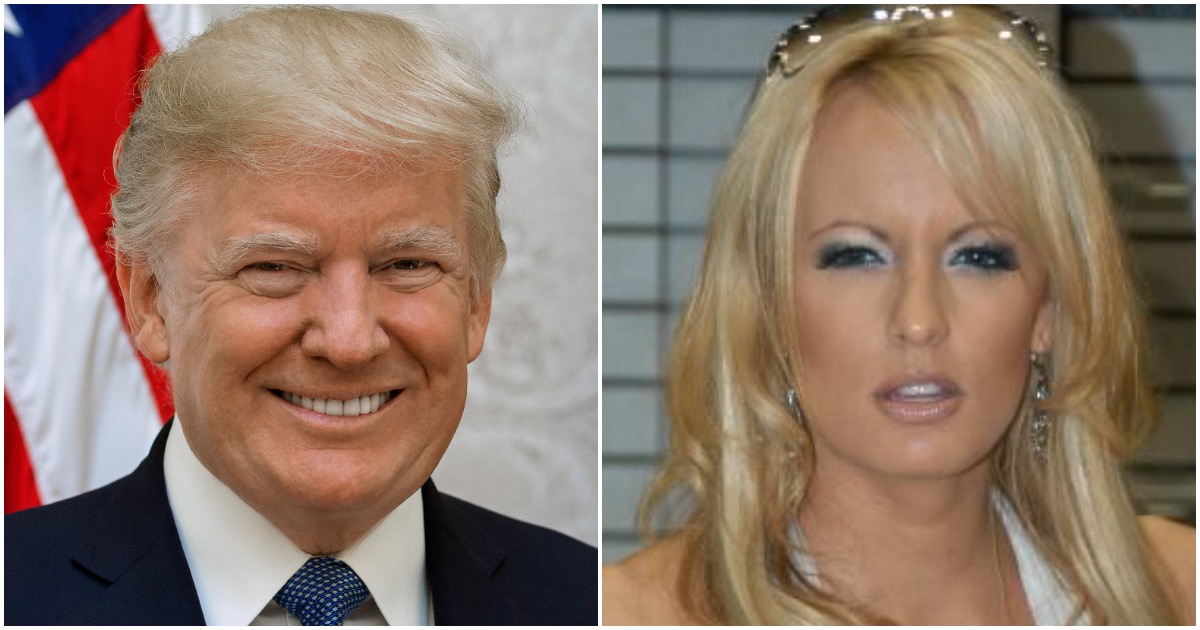 In a court filing on Monday, Trump’s attorneys said they are seeking $341,559.50 in attorney’s fees from Daniels, who has been involved in a legal battle with Trump since the beginning of this year due to an alleged extramarital affair. She filed a separate defamation lawsuit against Trump in the spring for suggesting she lied.

Avenatti noted: “This is a number created out of whole cloth. And it is nothing compared to what he will owe my client from the main NDA case.”

The reporter in question is attempting to backtrack by defending herself and her network.

Kate Snow interviewed Julie Swetnick on Oct. 1. Swetnick claimed in a sworn statement to her attorney, Michael Avenatti, that she saw Kavanaugh act aggressively toward women, spike punch with drugs to get women drunk, and line up outside of rooms to gang-rape women. On NBC, Swetnick walked back her most important claims: She didn’t see Kavanaugh spike any punch and she never saw men lined up to gang-rape women (they were just “huddled by doors.”

Snow opened her interview by acknowledging the network couldn’t verify any of Swetnick’s claims. Yet the network still chose to give her a 13-minute primetime interview.

On Saturday, Snow took to Twitter to defend herself and her network for sitting on information that could have helped Kavanaugh gain some of his reputation back after the salacious allegations.

My interview with Ms. Swetnick aired on October 1. She was making serious claims, so we took care to provide viewers the full context around her allegations and our reporting with a 13+ min piece 2/8

This isn’t true. Here’s why:

NBC knew at the time Avenatti released the second woman’s statement that she wasn’t credible, on Oct. 3. Kavanaugh was confirmed on Oct. 6. NBC – according to Snow’s own reporting – contacted this woman on Oct. 3 after Avenatti released her statement. The woman said she only “skimmed” the declaration. On Oct. 4, she texted NBC to say she didn’t see what she was alleged to have seen in the affidavit.