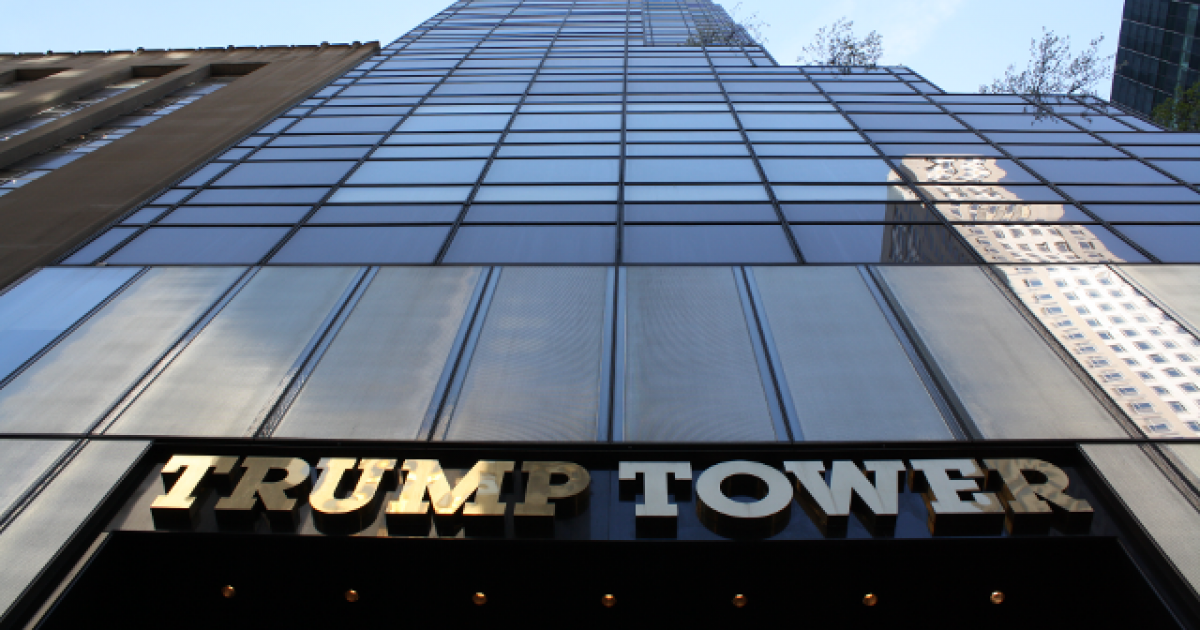 Former President Donald Trump appears to have made up his mind as far his political future is concerned, but the news out of New York may have just thrown a wrench in the gears.

It was revealed on Tuesday that Donald Trump has been telling his dinner guests, privately, that he is preparing to launch another bid for the presidency in 2024.  The news would freeze out a vast number of potential candidates, and force the Republican Party to decide just how they’re going to handle the MAGA contingent in the primaries.

In Manhattan, however, there are new reports that Trump himself could be in legal trouble stemming from an ongoing investigation into his organization’s finances.

Weeks after the Trump Organization and its longtime CFO, Allen Weisselberg, were hit with a slew of criminal charges, for which the latter faces more than a decade in prison and to which they both pleaded not guilty, the Daily Beast reports that Weisselberg‘s ex-daughter-in-law, who’s been extremely helpful to Cyrus Vance Jr.’s office thus far, provided the Manhattan D.A.’s office with explosive information concerning Donald Trump’s involvement in the crimes his company and longtime employee have been accused of committing.

So what exactly is being alleged?

According to reporter Jose Pagliery, during a Zoom call with investigators on June 25, Jennifer Weisselberg, who was previously married to Allen’s son Barry Weisselberg, told investigators that she was in Trump’s office at Trump Tower during a January 2012 meeting in which the real estate developer discussed compensation with Allen and Barry, explaining that while the latter would not be getting a raise, his children’s private school tuition, which clocked in at more than $50,000 a year per child, would be paid for. According to Jennifer Weisselberg, Trump turned to her and allegedly said, “Don’t worry, I’ve got it covered.” While that might sound like an instance of the ex-president being an uncharacteristically generous guy, prosecutors have claimed that Allen Weisselberg was awarded numerous fringe benefits over the years—like a free apartment, cars, and, yes, private school tuition—for the express purpose of avoiding paying taxes. Which, according to the indictment against him, he did, to the tune of $900,000.

Of course, without any corroborating witnesses coming forward, the accusation could boil down to he said/she said gibberish in court, rendering this alleged revelation moot.