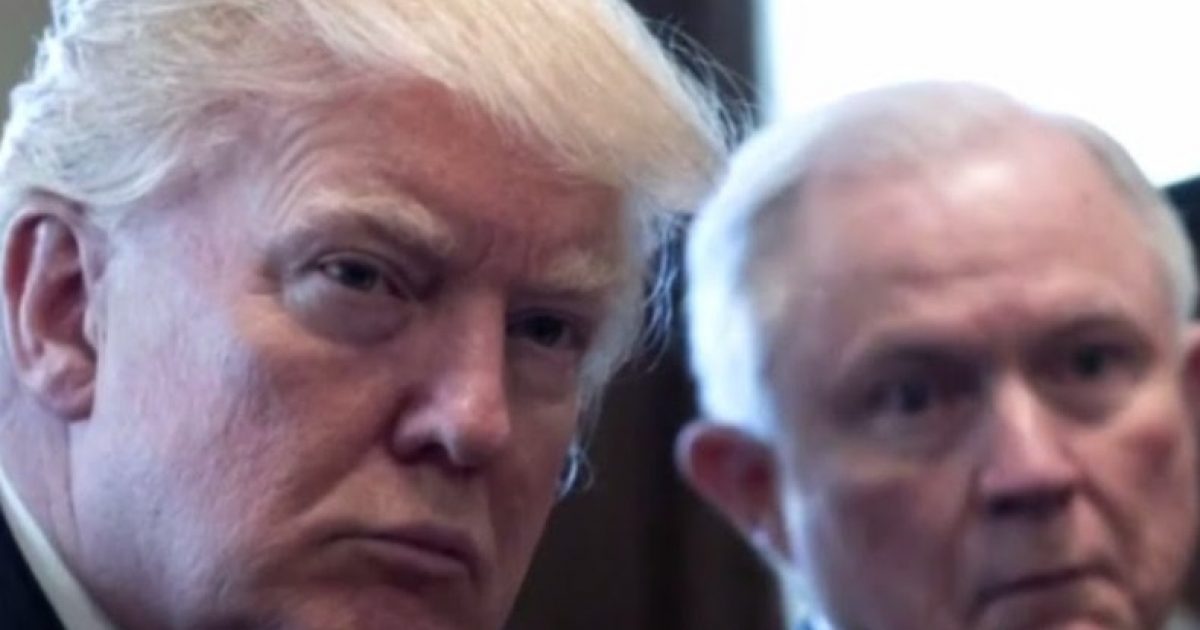 To say that President Trump’s first year or so in office was a contentious one would be understating the issue to the point of absurdity.  Trump is fighting a secret war that none of us can even fathom.

Within the White House, the “resistance” has found footholds.  An unprecedented number of high level leaks have been streaming from the hallways of the West Wing, flowing and ebbing in and out of the Deep State Washington Swamp.  Snakes abound, but the insects are even more venomous.  And, it seems to hold true that every few weeks you’ll sniff out another nest.

That seems to be the case in Capitol Hill today, as the President’s rocky relationship with Jeff Sessions continues to sour.

Gowdy said that he understood why Trump was frustrated with Sessions, because the Alabama Senator should have explained to the president that he would recuse himself from the Russia investigation before taking the job.

“There are lots of really good lawyers in the country, he could have picked somebody else,” Gowdy concluded.

“And I wish I did!” Trump added on Twitter.

Trump frustration with Sessions has mounted in recent days, particularly after learning that Sessions was a key witness for Special Counsel Robert Mueller’s investigation of charges against the president for obstruction.

Now, I’m no fan of Jeff Sessions based simply on his unwillingness to investigate more modern tactics to fight the war on drugs.  Sessions is a hardline, lock ’em up for a long time, kind of legislator…and that goes all the way down to misdemeanor marijuana offenses.  There’s no great America where this is still the modus operandi of the Department of Justice.

While the liberal left is trying to spin this beef between the AG and POTUS as yet another sign of an underlying tumult at 1600 Pennsylvania Avenue, we could be finding ourselves a backdoor into a more modern conservative heading up the DOJ – something that this liberty lover right here would approve of wholeheartedly.

Mueller’s investigation has gone off the rails [Video]