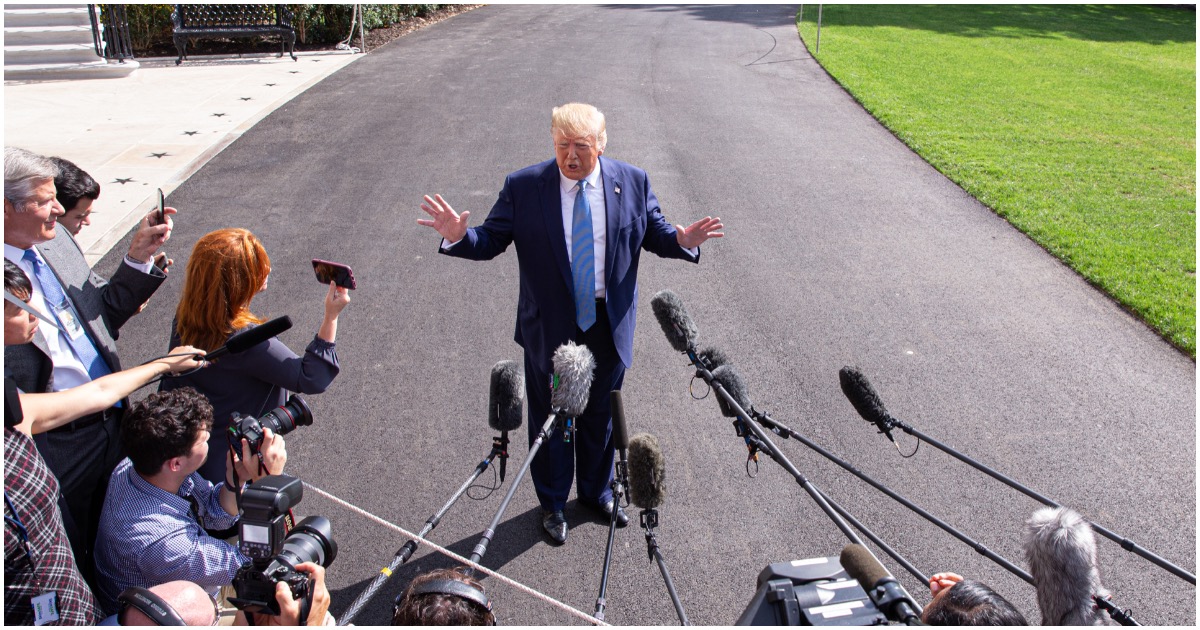 It’s not game over just yet. Not by a long shot, really. But the fact remains that President Trump is looking very, very good in terms of being re-elected next November. If it happens, Trump would be the fourth consecutive president to serve two terms. RIP, George.

It doesn’t matter who Democrats nominate next summer. It could be a woman who lied about her heritage her entire adult life, a man who wants to cripple America by imposing socialism, or an already twice-failed POTUS candidate whose son benefitted from his father’s office.

The bottom line is that 2020 is Trump’s to lose. Of course, Republicans had still better show up to the polls. Remember, most Americans figured Mitt Romney would beat Barack Obama in 2012 and Hillary Clinton had 2016 in the bag. Anything can happen.

Moody’s Analytics uses three different economic models to predict the outcome of political races: “how consumers feel about their own financial situation, the gains the stock market has achieved during Trump’s tenure, and the prospects for unemployment,” CNBC reports. “The modeling has been highly accurate going back to the 1980 election, missing only once.”

“If the economy a year from now is the same as it is today, or roughly so, then the power of incumbency is strong and Trump’s election odds are very good, particularly if Democrats aren’t enthusiastic and don’t get out to vote,” said Mark Zandi, chief economist at Moody’s Analytics. “It’s about turnout.”

Trump defeated Hillary Clinton in 2016 by a vote of 304-227 in the electoral college. The three models project that Trump would get at least 289 electoral votes if turnout is average.

Will Hillary Clinton run for president in 2020? Time will tell.

After all, we’re still a full 13 months out from the general election. Seems tough to believe considering candidates beginning campaigning way too early.

Nancy Pelosi, AOC, and Hillary Clinton were three of the biggest names to send tweets advising illegal aliens how to avoid being captured by ICE.

Because this is how things work in 2019.

Because this is what the Democrat Party has become.