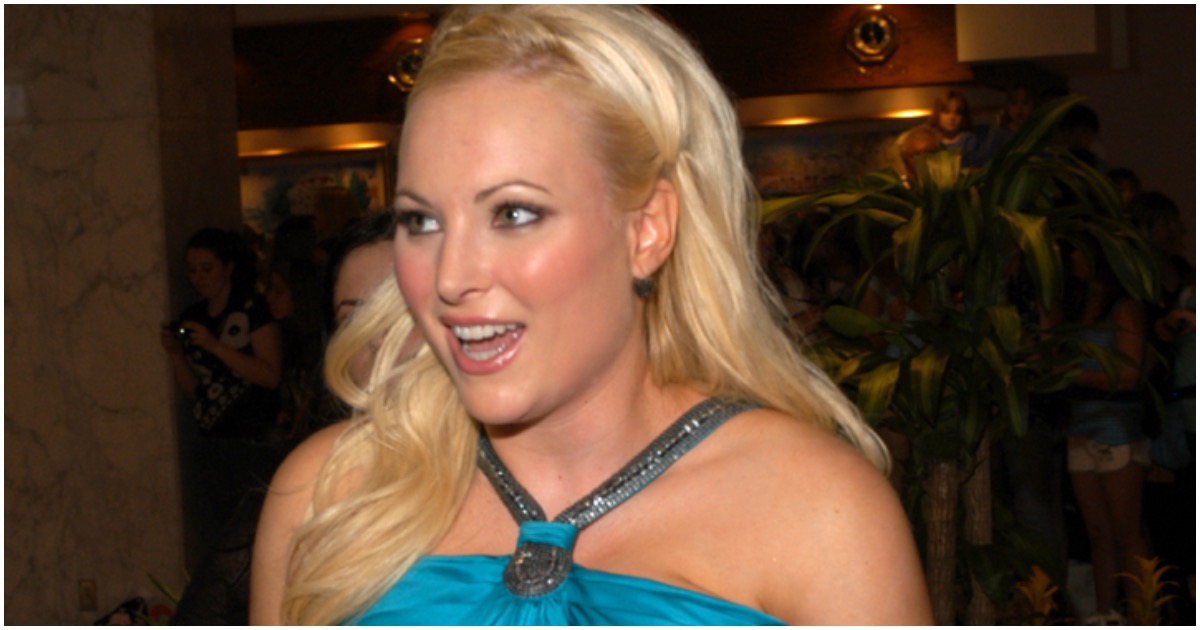 Speaking on the show Monday morning, McCain took issue with President Trump hitting back against Spike Lee’s overtly political speech at the Oscars on Sunday night.

“Art is political… I’m not one of these people who think everyone in Hollywood should shut the blank up,” McCain said, according to Fox News. “We have a reality-show president. He’s using his time this way and I don’t understand what the problem is, and I wish the Oscars and all awards shows would lean into it a little bit.”

“These are tumultuous times and we are in a pool that we say controversial things all the time,” she added. “It’s not so bad, life does go on, and it’s okay for people to speak their truth when they get an award.”