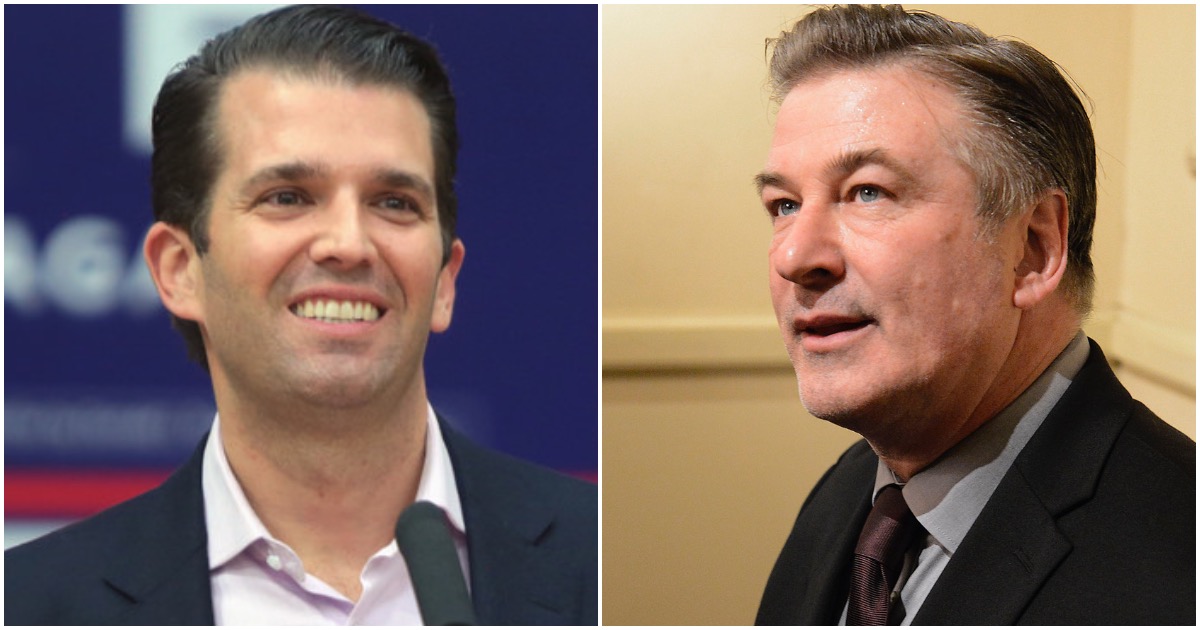 Anti-Trump Hollywood actor Alec Baldwin was arrested and will be charged with assault for punching another person over a parking spot.

Baldwin has lambasted President Trump from day one, hardly letting up for even a second.

A 49-year-old man was taken to the hospital following the fight with an injury to his left-jaw after being punched. He is in stable condition. One source shared with the outlet that the SNL star allegedly made “physical contact” with the left side of someone’s face after he reportedly snagged a parking spot Baldwin was waiting for.