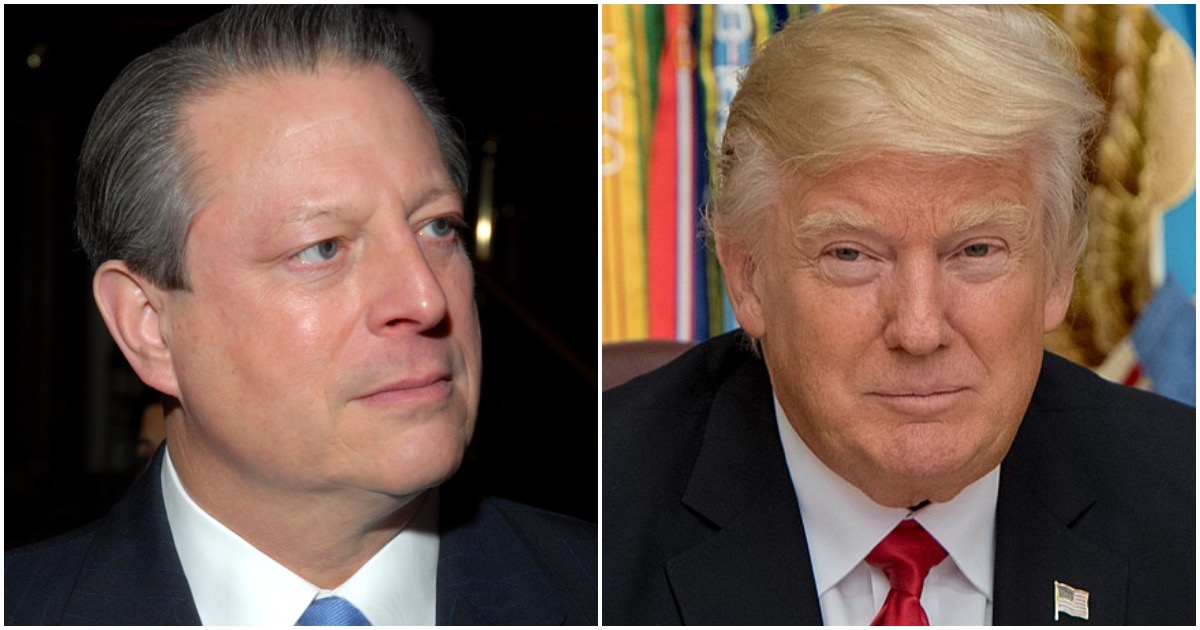 Dem Candidate Defends 2012 Tweet About the ‘Evil Doings of Israel’