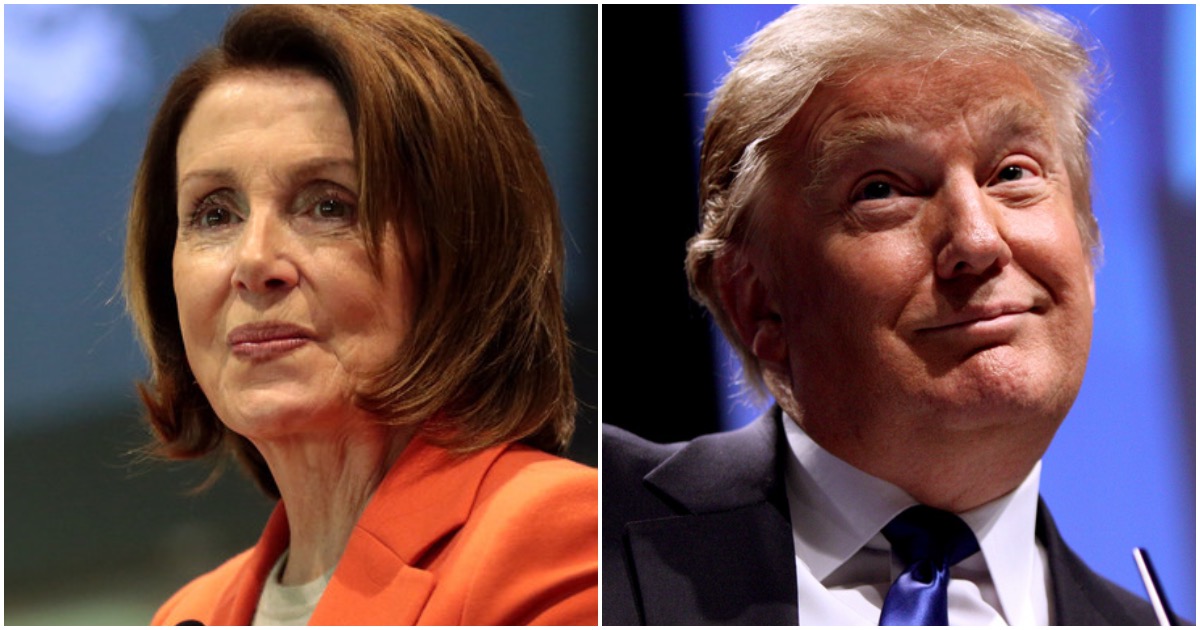 The president remained optimistic about Republicans retaining their House majority, but he fumed about Mrs. Pelosi’s subpoena threat should her party prevail in the midterm elections Tuesday.

He said the threat begged a lengthy court battle.

There It Is: Trump Makes His Pick to Replace Nikki Haley as UN Ambassador