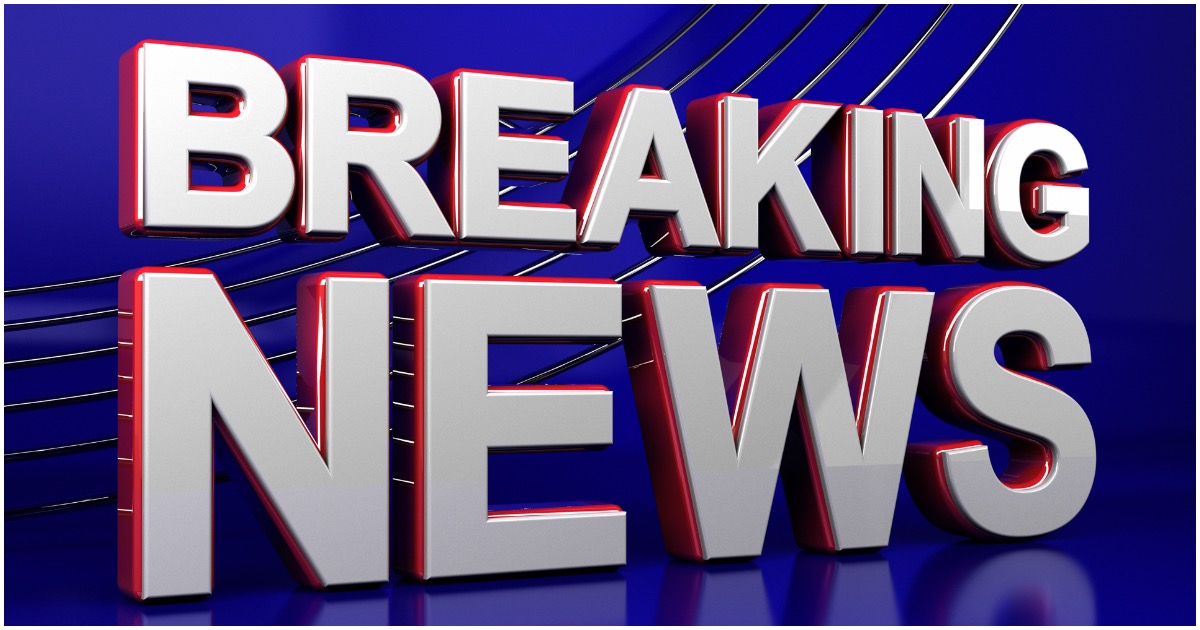 Many names were floated to be Nikki Haley’s replacement at the United Nations.

Ultimately, this is a zero-sum game.

Only one man or woman can win.

Nauert went from ABC to Fox News to State Department spokeswoman to (most likely) UN ambassador.

Not a bad resume, huh?

However, the race was much closer than a lot of people would’ve figured.

James, who has two Master’s degrees from Penn State University and a third from the University of Michigan, served as an Army captain during Operation Iraqi Freedom.

He was considered to replace Haley at the United Nations.

President Donald Trump is considering John James, a Michigan businessman who lost election to the U.S. Senate this year, to replace UN Ambassador Nikki Haley, according to two people familiar with the matter.

While on the subject of Michigan, Democrat Congresswoman-elect Elissa Slotkin said Barack Obama once told her that party comes before country.

Check out the video of Slotkin introducing Obama…

Slotkin: “I served two presidents, Republican and Democrat, and I was there the day Barack Obama came into the White House. And he kept me on because he knows what we all know: that it must be party before country. Always.”

Slotkin was later corrected by a woman in the crowd, reminding her that country comes before party.

While at the UN, CNN contributor Marc Lamont Hill, A Democrat, appeared to call for the elimination of Israel while endorsing violence against the majority-Jewish country.

Far-left CNN commentator Marc Lamont Hill appeared to defend using violence to resist Israel and appeared to call for the elimination of Israel on Wednesday while speaking to the United Nations.

Hill: “Contrary to western mythology, black resistance to American apartheid did not come purely through Gandhi and non-violence. Rather, slave revolts, self-defense, and tactics otherwise divergent from Dr. King or Mahatma Gandhi were equally important to preserving safety and attaining freedom.”

Hill: “If we are in true solidarity, we must allow the Palestinian people the same range of opportunity and political possibility. We must recognize the right of an occupied people to defend themselves. We must prioritize peace, but we must not romanticize or fetishize it. We must advocate and promote non-violence at every opportunity, but cannot endorse narrow politics of respectability that shames Palestinians for resisting, for refusing to do nothing in the face of state violence and ethnic cleansing.”

CNN's Marc Lamont Hill appears to call for violence against Israel and for the elimination of Israel, says, "Justice requires a free Palestine from the river to the sea."

The phrase "from the river to the sea" is a phrase used by those who believe Israel should be eliminated. pic.twitter.com/26TL205Ylb

A Hill video from the past, defending anti-Seminte Louis Farrakhan:

During an appearance on Fox News in 2008, Hill said he couldn't be sure if Farrakhan was an "anti-semite" and that Farrakhan's quote calling Judaism a "gutter religion" had been taken "out of context" pic.twitter.com/HGT8qrXO2k