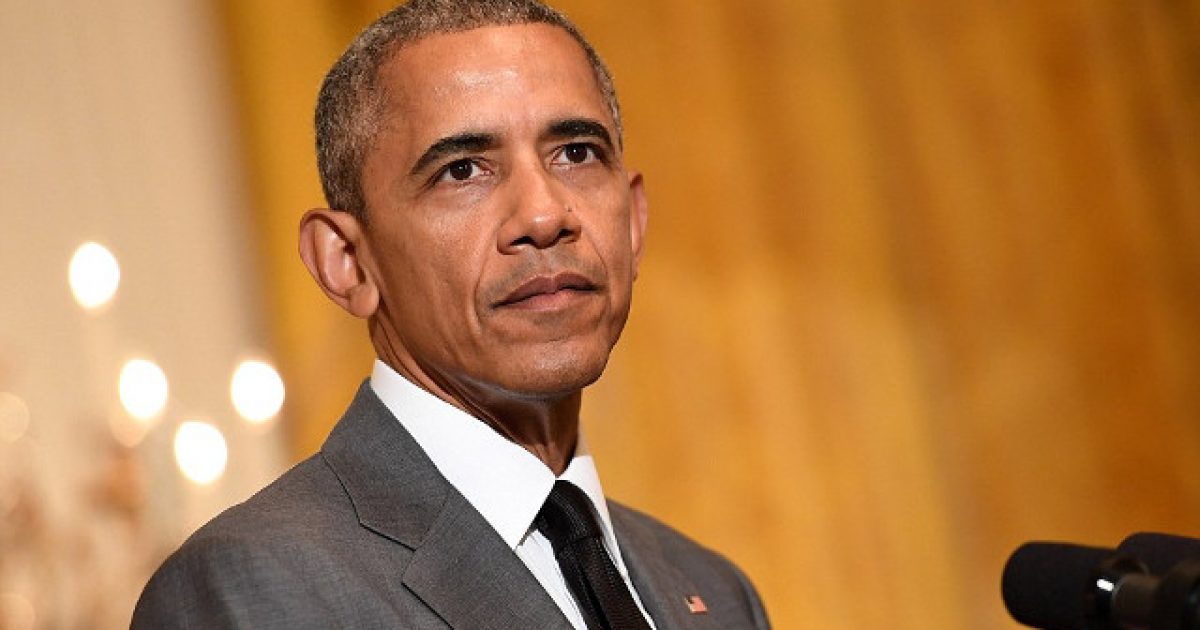 There are few out there who still doubt the economic power of President Donald Trump.

Even the hardcore liberals are having a tough time figuring out just how Trump has maintained such a stellar and steady fiscal prowess while not often taking the opportunity to brag about it.  CNN is purely stumped, having proclaimed several times that they think the President should brag more about the job he is doing for America’s pocketbooks.

Perhaps the President feels that he has bigger fish to fry, or the idea of succumbing to a suggestion from CNN may be far too icky for him.

In either case, the economy is roaring, and we can thank the President for that.

Now, Trump has another move prepared that could shake up the fiscal fiasco known as Obamacare, possibly to the tune of saving Americans $450 billion.

One of the most prominent moves made by Trump was the promotion of short term, customizable plans.

With consumer confidence already on a meteoric rise in America, allowing this once-captured Obamacare currency to inflate public wealth could be a powder keg of prosperity just waiting to pop.

Yet Another State Makes Major Move on Constitutional Carry