President Trump went after Democrat Senator Dick Blumenthal (CT) harder than he’s gone after anybody in, well, for Trump, a long while.

It has to do with Dick’s “service” in Vietnam.

Service is in quotes for a reason.

Here’s why Trump is upset with Blumenthal:

SDNY Cohen sentencing memorandum is a bombshell. The President of the United States is again named as an unindicted co-conspirator. Prosecutors in the SDNY, independent of the Special Counsel, believe Trump participated in a felony that played a substantial role in his election. https://t.co/JtjwKmwzcf

As the walls close in on Trump, risk is high that he will become more desperate & destructive & potentially more damaging. I will demand AG nominee William Barr commit to unequivocally protecting the integrity & independence of the Special Counsel.

After not 1, not 2, but 3 court filings tonight, we have more evidence that Trump is implicated in criminal wrongdoing. It is a basic, fundamental tenant of the American justice system: no one is above the law.

Blumenthal should be happy. After all, Trump just made him famous.

There are probably plenty of people in Dick’s state who didn’t know he was their senator.

“Michael Cohen asks judge for no Prison Time.” You mean he can do all of the TERRIBLE, unrelated to Trump, things having to do with fraud, big loans, Taxis, etc., and not serve a long prison term? He makes up stories to get a GREAT & ALREADY reduced deal for himself, and get…..

….his wife and father-in-law (who has the money?) off Scott Free. He lied for this outcome and should, in my opinion, serve a full and complete sentence.

Trump then went on to praise Roger Stone:

“I will never testify against Trump.” This statement was recently made by Roger Stone, essentially stating that he will not be forced by a rogue and out of control prosecutor to make up lies and stories about “President Trump.” Nice to know that some people still have “guts!”

Bob Mueller (who is a much different man than people think) and his out of control band of Angry Democrats, don’t want the truth, they only want lies. The truth is very bad for their mission! 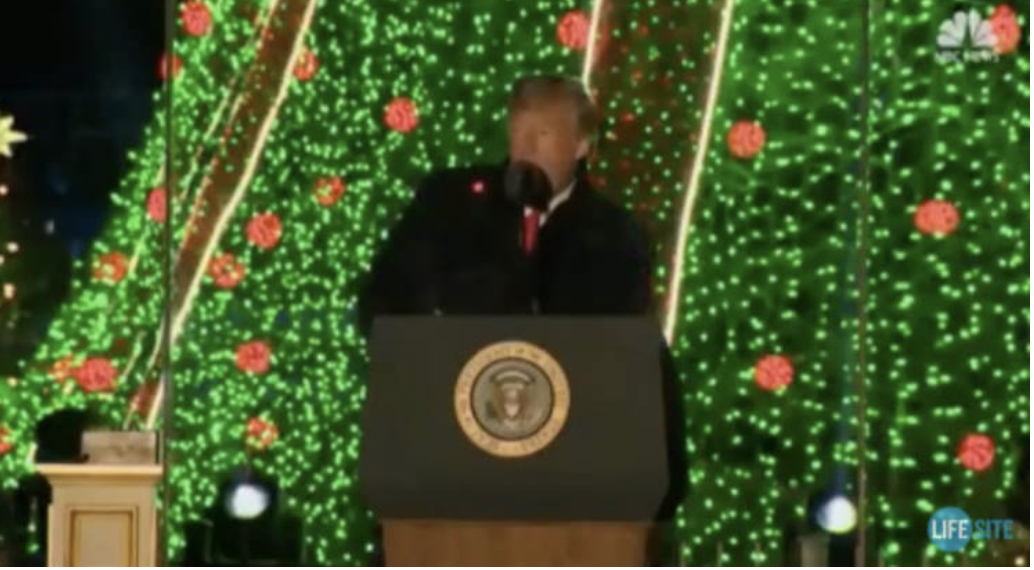 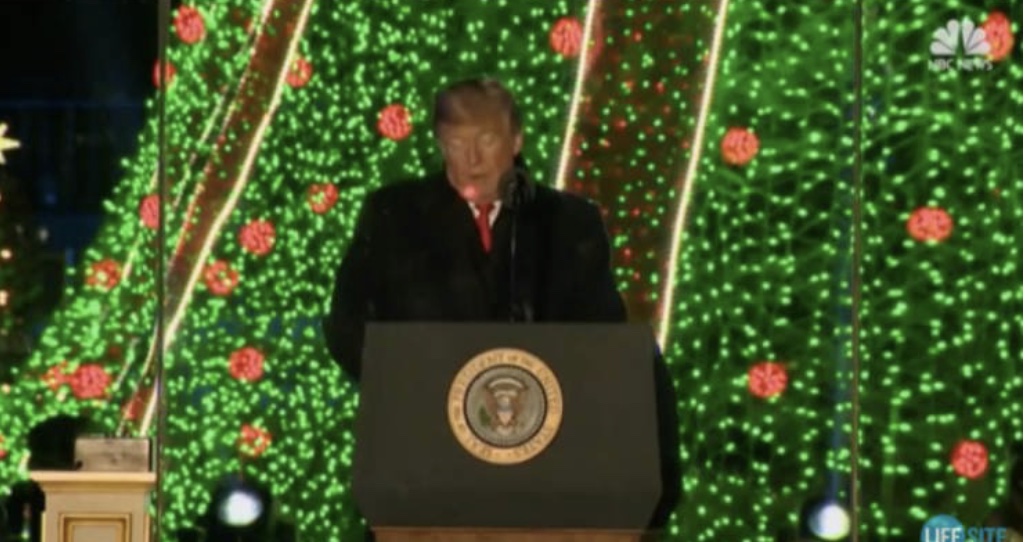 “We will close the Border permanently if need be“