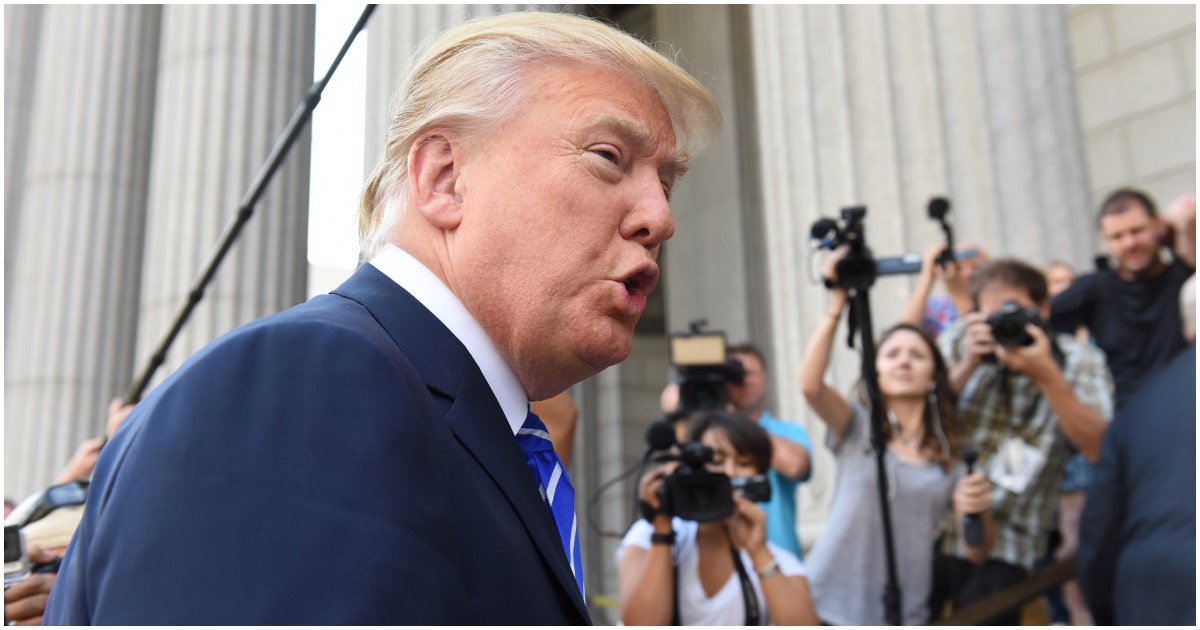 Back in March, President Trump threatened to take away foreign aid from three Central American countries.

On Monday, he made it a reality.

Guatemala, El Salvador, and Honduras now know that 45 was not playing around.

JUST IN: The Trump administration will announce plans to permanently withhold hundreds of millions of dollars in aid to El Salvador, Guatemala, Honduras, sources say pic.twitter.com/MRVEeAZgnb

Lawmakers, including some of Trump’s fellow Republicans as well as Democrats, have chafed against the president’s repeated decisions to disregard spending bills passed by Congress, some of which he has signed into law himself.

Lawmakers who opposed the plan said it was cruel to cut off aid to countries grappling with hunger and crime and that the move would be counterproductive because it would more likely increase the number of migrants than decrease it.

Embattled Democrat Senator Bob Menendez (NJ) noted, “As feared, a presidential tantrum will limit our nation’s ability to actually help address the challenges forcing people to flee to the U.S.”

45 is set to make some monster changes to the asylum system.

President Donald Trump is considering sweeping restrictions on asylum that would effectively block Central American migrants from entering the U.S., according to several administration officials and advocates briefed on the plan.

A draft proposal circulating among Trump’s Homeland Security advisers would prohibit migrants from seeking asylum if they have resided in a country other than their own before coming to the U.S., according to a DHS official and an outside advocate familiar with the plan.

Joe Biden knows exactly how to end the border crisis. It’s so simple, you guys.

If this isn’t one of Joe’s more idiotic ideas than what is?

It’s like he’s purposely trolling Americans into not making him POTUS – and he’s doing a very convincing job.

Trump Fans Line Up Two Days EARLY for 2020 Rally, Biden Gets Less Than 100 People In Iowa