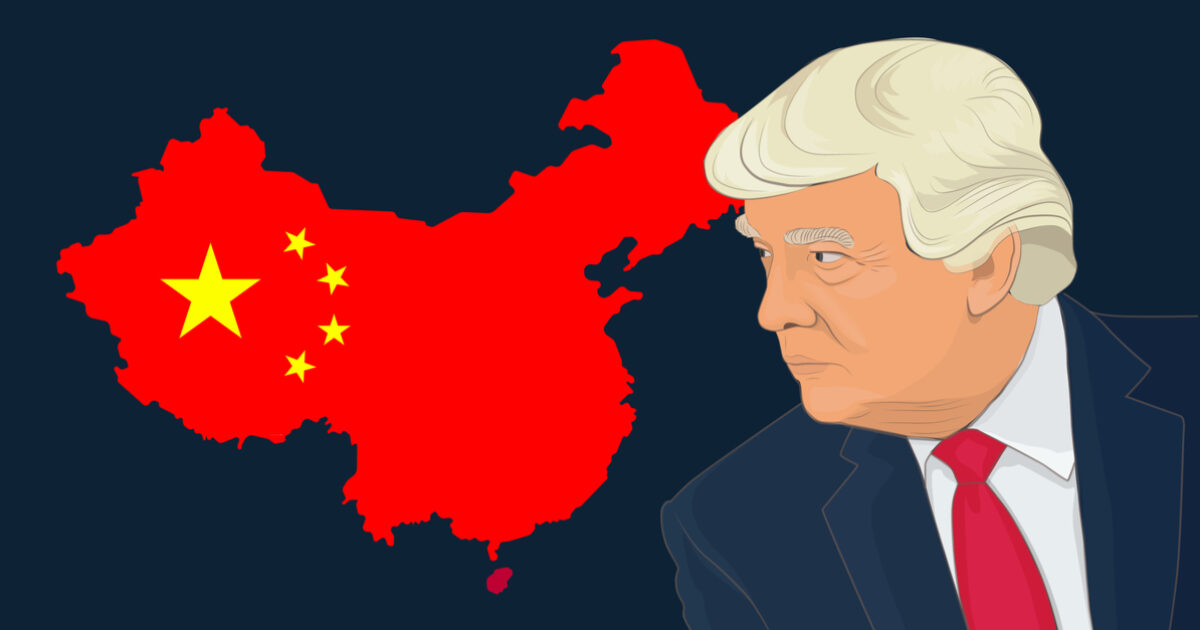 Now that the threat of COVID-19 is beginning to diminish, at least here in the United States, experts and politicians have begun to really dig into the chain of events that brought this horrid scourge to the forefront of society, and what they’re finding doesn’t look good for China.

The first reported outbreak of this novel strain of the coronavirus was reported in Wuhan, China, with authorities in Beijing declaring that the illness was transferred from bats to humans at a local wet market in the city, making no mention of the Wuhan Institute of Virology, just a few miles away, that specializes in bat-borne coronavirus strains.

When COVID hit Europe, it became apparent that China had been lying to the world about the severity of the issue, downplaying it almost unfathomably.  This led to speculation about just how much of what China was telling the world about its origins was true.

In the middle of 2021, over a year after the illness became a global phenomenon, many experts are beginning to consider the lab-leak hypothesis to be quite plausible…even probable.

Donald Trump now believes that China might be culpable in the mess, and is calling for reparations from Beijing.

The former president spoke about China in a speech to North Carolina Republicans, demanding that China pay “reparations” to the world for the devastation caused by the pandemic.

“We should all declare with one unified voice that China must pay. They must pay,” Trump said as the crowd cheered and applauded.

He proposed that all nations should join the United States in demanding that China pay for the effect of the virus.

“All nations should work together to present China a bill for a minimum of $10 trillion to compensate for the damage,” he said.

Trump also said nations should join together and cancel the debt they owe to China as a “down payment” for reparations to the world.

“The nations of the world should no longer owe money to China,” Trump said.

China has long sought to shirk any sort of responsibility for the coronavirus outbreak, and have repeatedly muddied attempts to explore the lab-leak theory in recent weeks.

OH, THE IRONY: Kamala’s Flight to Border Talks Turned Around After 30 Minutes