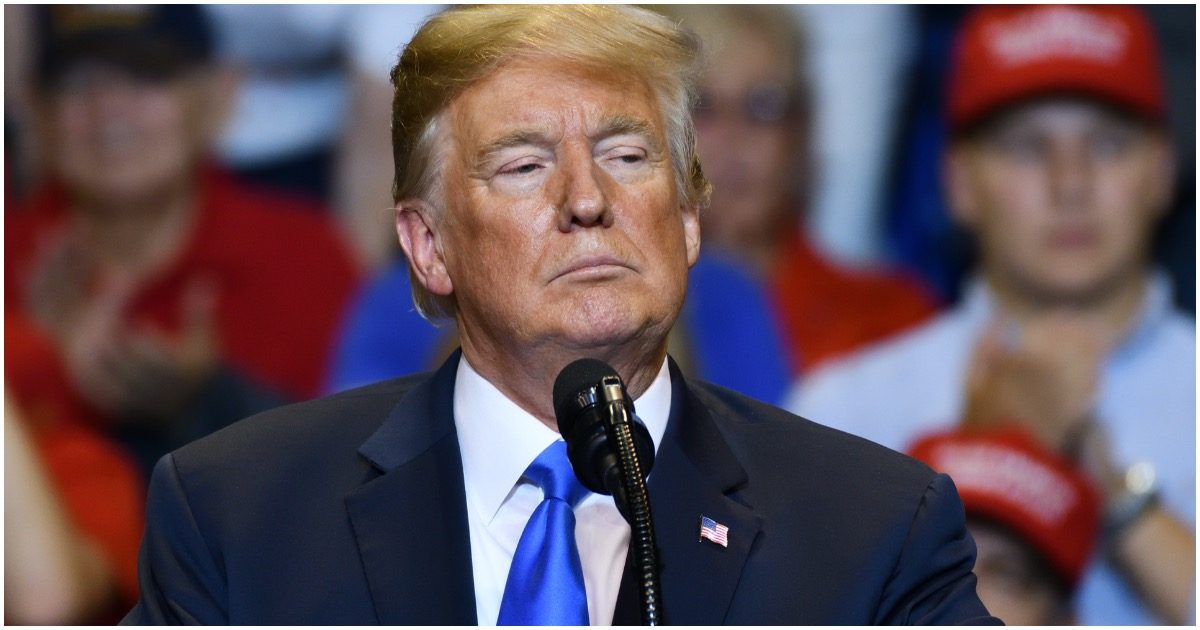 Trump attorney Lin Wood is pro-Trump, right? That would make sense, after all. But is it possible he’s not completely partial to the president? Hmmm.

Georgia-based attorney Lin Wood, an alleged Trump supporter, urged Trump supporters on Tuesday evening in the state to “not vote in the Senate runoff” unless the two Republican Senate candidates publicly demanded that Georgia Republican Governor Brian Kemp call an emergency session in the legislature to investigate alleged voter fraud. However, news reports that surfaced late on Tuesday evening appear to show that Wood has a history of voting for and donating to Democrats.

This document purports to be Lin Wood's voting record. He denies it, but today the Georgia Secretary of State's office said this is his voting record. pic.twitter.com/Nn6yZQM34m

The Kraken works for the deep state.

Wood voted in the Abrams primary in 2018. He also did not vote in Donald Trump’s 2016 primary.

After all this went public, it was also uncovered that Wood donated heartily to the GOP.

L. Lin Wood donated more than $150k to multiple GOP candidates. That incudes $23k to Perdue for Senate and $10k to GA GOP.

It is now proven that @LLinWood has a clear Democrat voting record, and here he is urging GA Rs to not vote for the R senate candidates.