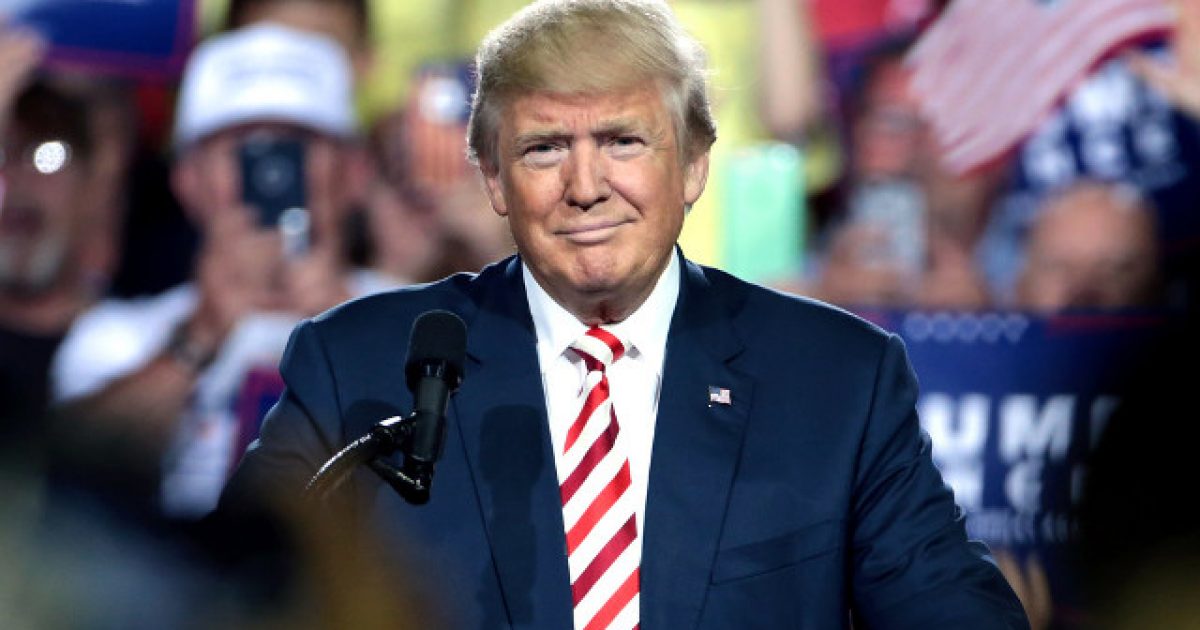 President Trump is once again proving he’s a strong leader when it comes to America’s presence on the geopolitical stage, having ordered the Treasury Department to “substantially increase” sanctions on the Middle East country of Iran in the wake of drone attacks on two oil facilities in Saudi Arabia.

This, ladies and gentlemen, was the kind of leadership that was sorely lacking during the Obama years. If he were still president, he’d probably ship them some more cash flow and beg for their forgiveness for some fake imaginary slight he thinks we committed to facilitate such action.

“I have just instructed the Secretary of the Treasury to substantially increase Sanctions on the country of Iran!” Trump wrote on Twitter.

I have just instructed the Secretary of the Treasury to substantially increase Sanctions on the country of Iran!

It was not immediately clear exactly what he instructed Treasury Secretary Steven Mnuchin to do. The U.S. has long had punitive sanctions in place against Iran.

Trump’s move comes after drone strikes on Saturday that severely damaged a crude-processing plant and oil field in Saudi Arabia, which is the largest in the world. The U.S. and the Saudis have accused Iran of perpetrating the attacks.

The drone strikes prompted an immediate spike in crude prices, which experts said could soon raise the price of gas by 20 cents or more in the U.S. After Trump’s announcement on Wednesday, oil prices fell.

Iran is once again looking to stir the pot and get some attention, though the reason why is unknown at this point.

There’s no doubt the America hating nation would love to have some sort of armed conflict with our country, as they are major supporters of radical Islamic terrorism and believe that a third world war, which includes America, must happen to usher in the end times.

Whether or not that’s truly their intent, or whether they are just wanting to flex muscle on the geopolitical stage is something we’ll have to wait to find out.