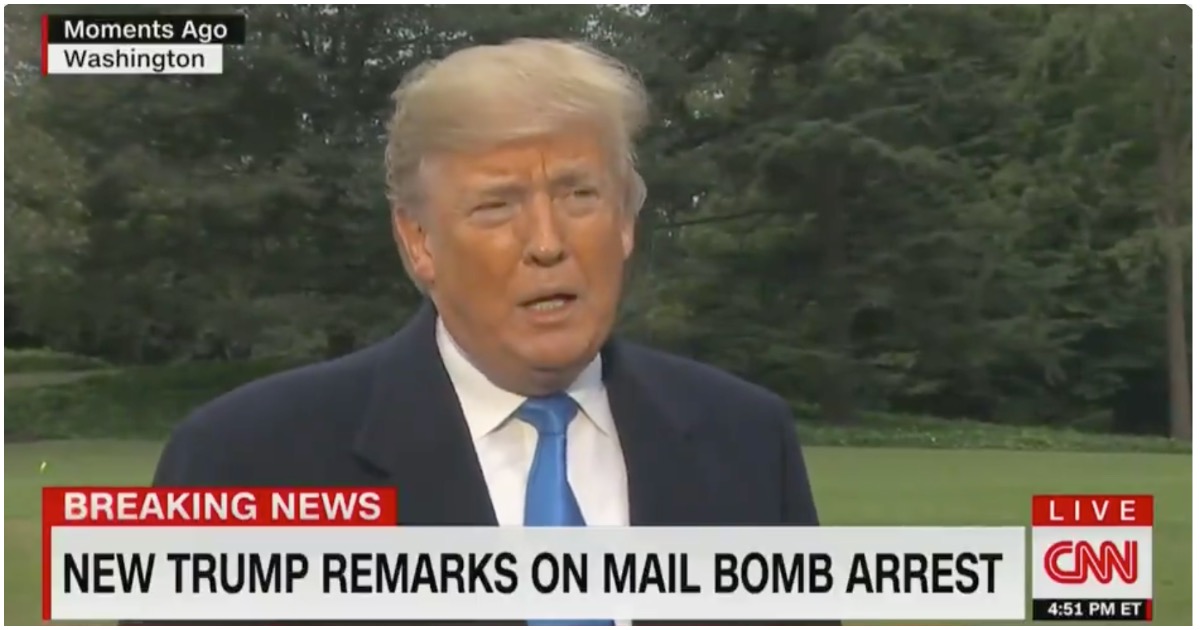 What do you make of the president’s comments?